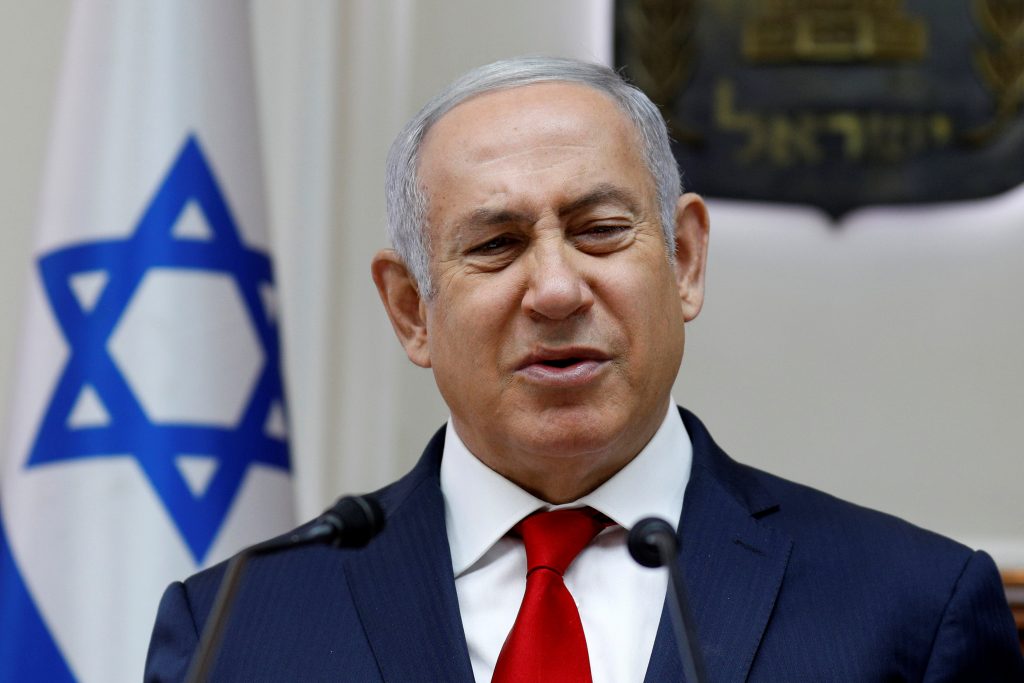 Israeli Prime Minister Binyamin Netanyahu delivered on Monday an impassioned defense of his wife ahead of her trial later this month for misusing public funds, saying she was “heroically” withstanding a media onslaught that has been “trampling her image.”

PM Netanyahu’s comments to his Likud faction came after days in which unflattering transcripts from police investigations of Sara Netanyahu have been leaked to the media on a near-daily basis.

In the transcripts, she complains about the quality of food served at the prime minister’s residence and describes the staff in harsh language.

“For 20 years, they have been trampling her image in the media every day and every night,” the prime minister said, pounding his hand on the table. “Sara is an amazing woman, a wonderful mother, she was a perfect daughter to her parents and the media completely ignores all her public activity.”

She was charged last month with fraud and breach of trust for allegedly overspending roughly $100,000 on private meals at the prime minister’s official residence, even when there was a full-time chef on staff.

PM Netanyahu slammed the indictment but said his wife was dealing with the criticism with dignity and was buoyed by public support.