Israel Afula Stabber: Jews Were Mean to My Mother, So I Decided to Kill Them
Israel 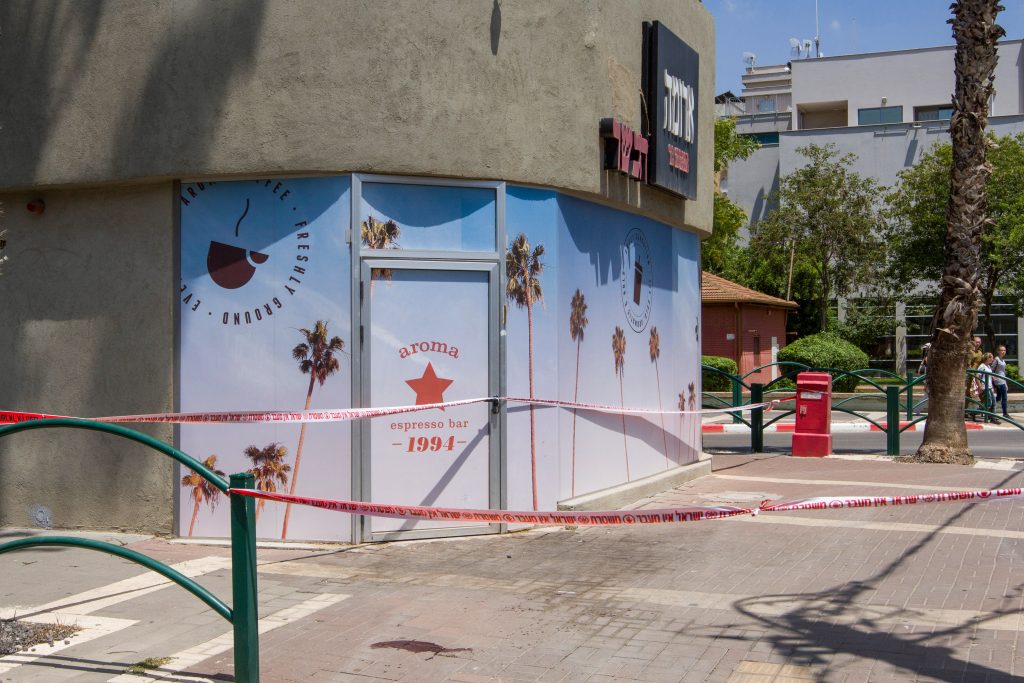 An Arab terrorist who seriously wounded a high-school student in a stabbing attack in Afula several weeks ago was motivated in part by the “humiliation” his mother underwent – because she had to wait on line to get into Har HaBayis to visit mosques during Ramadan of last year. Prosecutors filed an indictment Thursday against Nur a-Din Shinawi, the 20-year old Jenin resident who seriously wounded 18-year-old Shuva Malka earlier in June as she got off a bus in central Afula. She has since been released from the hospital.

According to the indictment, Shinawi chose Malka for his attack because she had the appearance of an observant Jew – and he had decided that he would conduct a terror attack specifically against religious Jews. Shinawi is charged with attempted murder, conspiracy to commit murder, various terror-related crimes, illegal possession of weapons, and extended residence in Israel without a permit.

Shinawi first contemplated a life of terror in 2015, when a friend of his was killed after he tried to stab IDF soldiers at the Hawara checkpoint near Shechem. He told interrogators that at that time he began hating Jews, especially religious ones.

He then planned his “revenge” on the Jews – and got the opportunity to put those plans into practice when he got a one-day pass to enter Israel as part of a tour group. Shinawi ditched the group and went to the Galilee village of Aksal, where he stayed with acquaintances. Shinawi had been in the village since entering Israel in March, working at odd jobs in Tiberias.

On June 11th he decided to carry out the attack, taking a bus to Afula, where he got off in the center of the city. He noticed Malka, who had a religious appearance, and pulled out a knife he was carrying. Shinawi stabbed Malka at least nine times, seriously wounding her. After the stabbing, apparently believing he had killed Malka, Shinawi attempted to run away, but was neutralized and arrested.

Shinawi told interrogators that he made up his mind definitively to carry out the attack last year, after his mother related to him the long line she had had to wait on in order to get onto Har Habayis, as well as what he said was the “demeaning” security check she was required to go through. It was then that his hatred of Jews jelled, he said, leading him to make concrete plans to murder Jews.