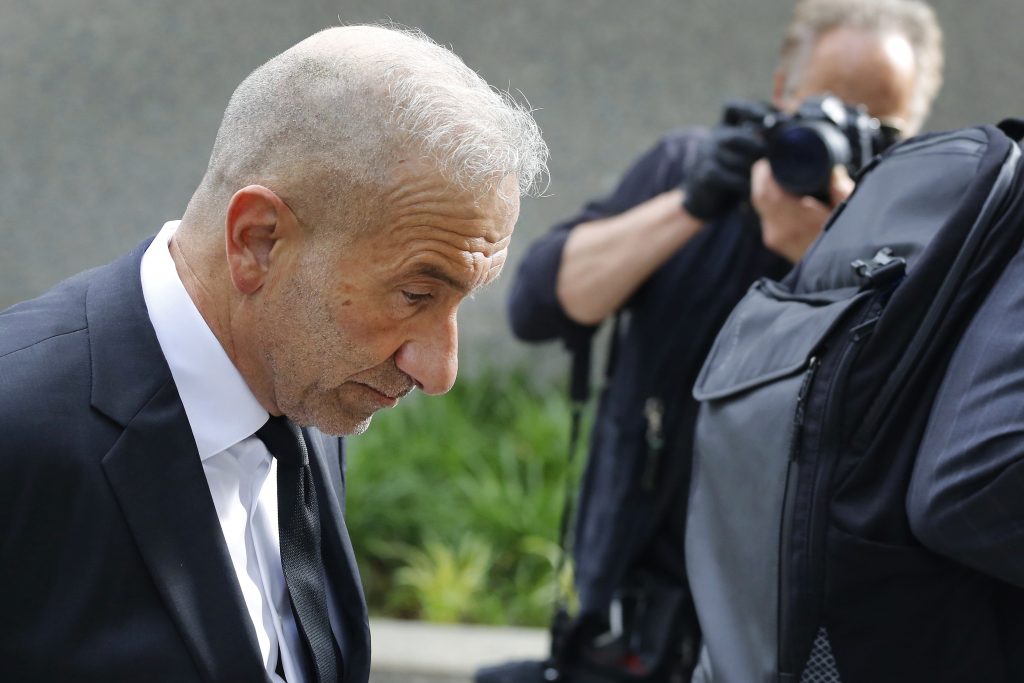 A developer with experience in big projects in the Buffalo area seemed to be “in the driver’s seat” in its quest to get a job worth more than a half-billion dollars after hiring a consultant with ties to Gov. Andrew Cuomo, the government’s turncoat witness testified Monday at a corruption trial.

Kevin Schuler was a senior vice president at LPCiminelli in 2013 when he played a key role in the company’s efforts to secure a contract to build a high-tech factory that would constitute a significant portion of the $1 billion the state had pledged to spend to revitalize an area including Buffalo and Syracuse.

Schuler testified that consultant Todd Howe left the company feeling secure that it would get the lucrative contract, especially after Howe enabled executives including Schuler to contribute wording to a document that outlined what qualities a developer must possess to qualify for the work. Howe once worked for the Democratic governor’s father, Mario, when he was New York’s governor.

“I felt our position was secure. We were in the driver’s seat for sure,” Schuler said. “We were in a great position to win it.”

Schuler, who pleaded guilty last month in a deal with prosecutors requiring his testimony, said the language Howe put in the bidding specifications to ensure LPCiminelli would be picked included a requirement that the chosen company have over 50 years of experience, a threshold LPCiminelli had passed only two years earlier.

When the number was quickly reduced to 15 years and explained as a “typo,” Schuler wrote in an email to his colleagues that “50 was a bit obnoxious.”

“So,” replied Louis Ciminelli’s son, Frank, according to email exhibits entered into the trial record.

Schuler testified that Louis Ciminelli was angry that the 50-year requirement was ever published and said it was the kind of thing that could get the rules thrown out if they were challenged.

On cross-examination, Schuler did not fight a defense lawyer’s effort to portray him as a smooth-talking former public relations professional who knew how to sell a story.

He agreed that he thought LPCiminelli was a great company and that Louis Ciminelli was well respected in the community.

“Very much so,” Schuler said.

He didn’t deny that he hoped his testimony would spare him from serving time in prison on charges that carry a potential for 40 years behind bars.

“That is my great hope,” Schuler said.

He also said he lied to FBI agents when he professed his innocence as he was arrested in 2016 and was lying again to family, friends and colleagues when he said he did nothing wrong.