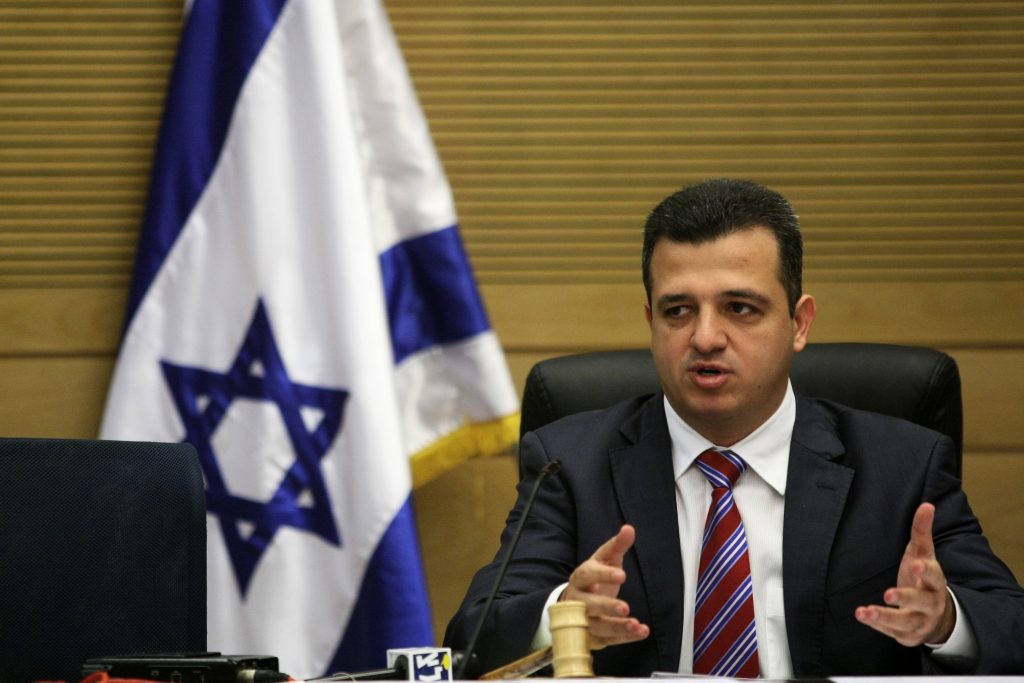 Israel’s ambassador to UNESCO says he wants to recommend that his country reconsider leaving the U.N. agency, or at least to postpone the departure due at the end of the year.

The statement by Ambassador Carmel Shama Hacohen about revisiting the formal decision to leave following the U.S. decision to withdraw from UNESCO comes after the world heritage organization — currently meeting in Bahrain — agreed to a year’s delay for two controversial resolutions on the old cities of Yerushalayim and Chevron.

Hacohen, who wasn’t in Bahrain, said by telephone on Tuesday that he would “recommend at least to reconsider our decision” to withdraw. Another option would be to postpone the departure date.

Other sensitive resolutions were postponed in April — diplomatic victories for Israel in bitter Palestinian-Israeli disputes.