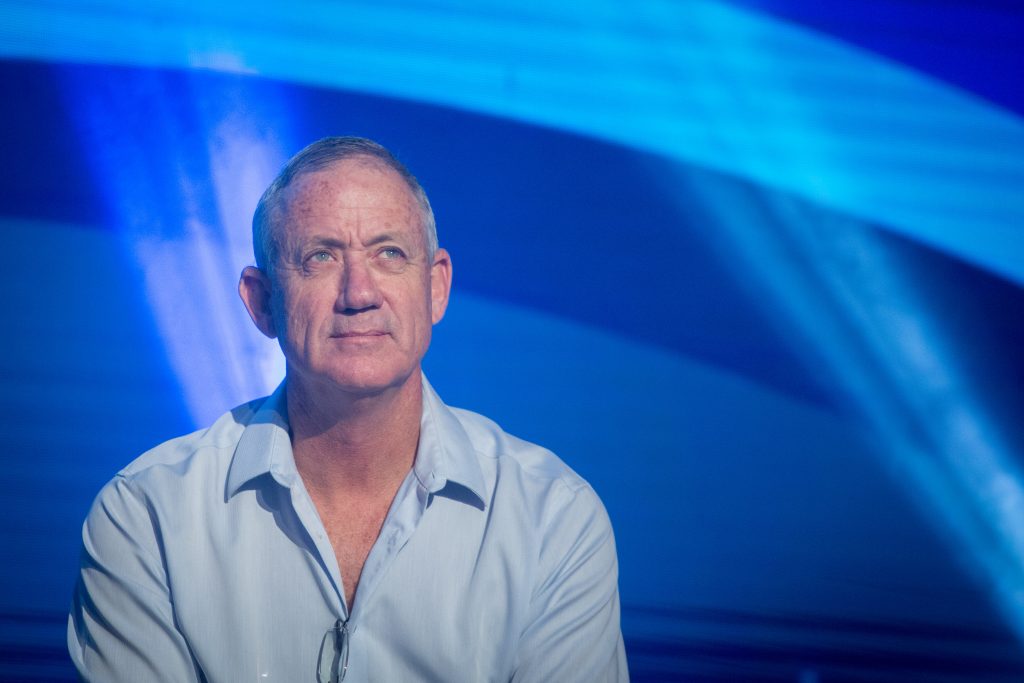 If elections were held now, Israeli Prime Minister Binyamin Netanyahu’s Likud party would win, outdistancing its nearest rival by a whopping 14 seats in the Knesset, according to the latest poll out on Monday night.

The Madgam Institute gave Likud 32 seats, with Yesh Atid running a weak second with 18. Zionist Camp would get 15, and the Arab Joint List 12. The Jewish Home party would garner 7, as would Kulanu and United Torah Judaism. Shas and Yisrael Beytenu would pick up 6, and the as-yet unnamed party of Orly Levi-Abecassis would receive 5 seats.

Former IDF Chief of Staff Benny Gantz continued to hypnotize the pollsters with his untried electoral potential. If Gantz would run at the head of his own party, it would get 13 seats, cutting Likud to 28, Yesh Atid to 14.

All of which is purely theoretical, since Gantz has never campaigned for office and never served in a governmental position outside of the military.

In response to the question of who is most qualified to be prime minister today, 34 percent said Netanyahu, 13 percent named Gantz, 9 percent went for Finance Minister Moshe Kahlon, Naftali Bennett received a mere 3 percent, and Zionist Camp Head Avi Gabai also got 3 percent.

But some 22 percent of respondents said that in their opinion, none of the candidates on the list are qualified to be prime minister.