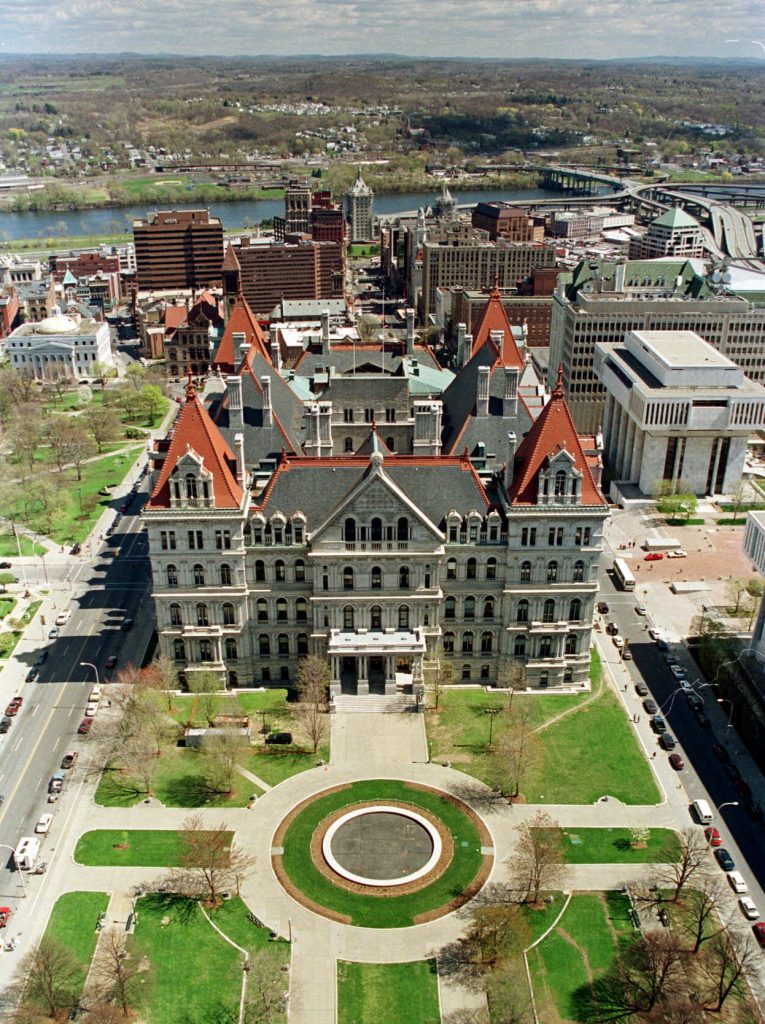 New York state lawmakers wrapped up their 2018 legislative session early Thursday morning. Here’s a look at the most significant bills that passed — and the ones that didn’t.

The Democrat-controlled Assembly passed legislation that would extend New York City’s school zone speed cameras program beyond its July 25 expiration, but the Republican-led Senate didn’t bring it up for a vote, meaning the devices will be shut down if the Senate doesn’t return to Albany to pass the measure.

Legislation creating a “database of deals” to track the state’s multi-billion-dollar economic development programs and allowing the state comptroller to review contracts before they’re acted on were passed in the Senate but not in the Assembly.

A bill awaiting Cuomo’s signature is designed to make it easier to prosecute traffickers by removing a requirement that generally required victims to testify in court. New York and Alabama are now the only states with that requirement.

In an effort to address traffic congestion and raise money for mass transit, the state will impose surcharges of $2.50 on taxi rides south of 96th Street in Manhattan. Rides on Uber, Lyft and other ride-hailing services in the same zone would come with a $2.75 surcharge. Supporters see the surcharges as the first phase of a plan to roll out new congestion tolls on private vehicles.

Opioid manufacturers and distributors will pay a fee expected to raise some $100 million annually for efforts to combat addiction.

Cuomo pushed to include some tax measures to ease the pain for homeowners expecting to pay more because of the new federal tax code. The new federal law caps a deduction for state and local taxes that is especially popular in high-tax states like New York. The state will offer tax credits to individuals who make charitable contributions to public education or health care programs. The state also will allow companies to pay a payroll tax in lieu of their employee’s income taxes. Salaries would be adjusted accordingly.

A legislative pay commission will determine whether lawmakers deserve a pay raise. Lawmakers now make a base salary of $79,500 and haven’t seen an increase since the late 1990s.

Groups paying for ads online will have to disclose their identities.

Both chambers approved a measure creating a commission to investigate misconduct by district attorneys. The bill’s supporters say it will ensure oversight of prosecutors by allowing the commission to issue sanctions against DAs found to have shirked their prosecutorial duties.