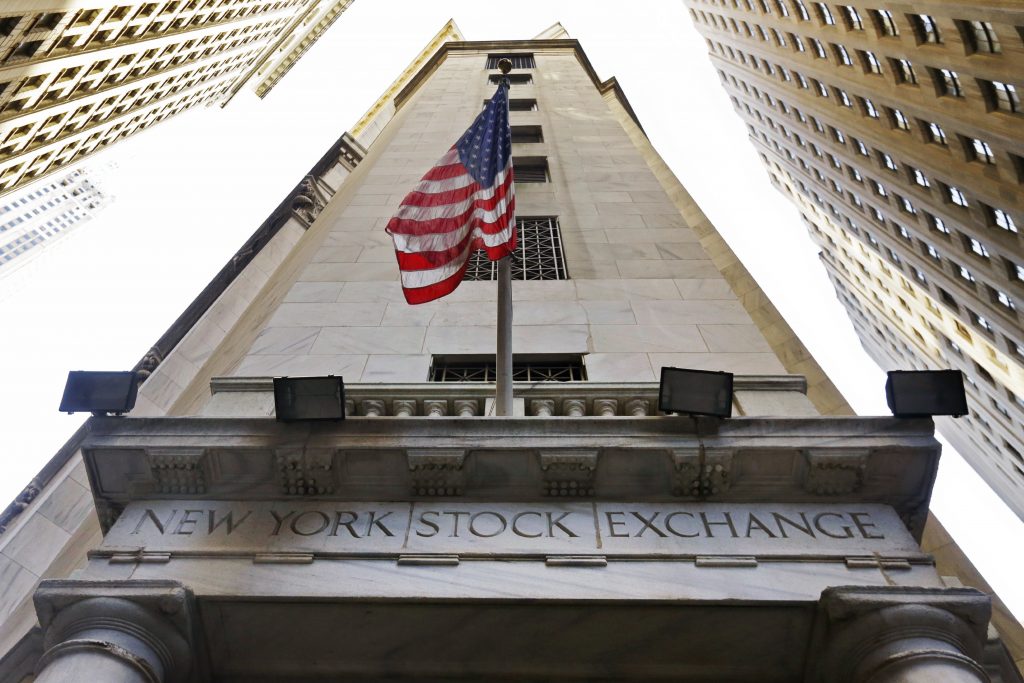 Global stock markets skidded Tuesday after President Donald Trump threatened to put tariffs on another $200 billion in imports from China, and the Chinese government said it would retaliate, bringing tensions between the world’s two largest economies closer to a boil.

Trump’s new proposal comes days after he ordered a 25 percent tax on up to $50 billion in imports from China. Beijing matched that total with a tax on U.S. goods. Those tariffs won’t take effect until July 6, which leaves the countries more time to negotiate.

President Trump is now threatening a 10 percent tariff on another $200 billion in goods. Beijing said it would respond with “comprehensive measures” if that happens. China doesn’t import enough goods from the U.S. to match the scale of Mr. Trump’s proposal but could adopt other methods.

Germany’s DAX lost 1.2 percent after a similar loss Monday. The CAC 40 of France fell 1.1 percent and in London the FTSE 100 slipped 0.4 percent.

The losses were even heavier in Asia, where Tokyo’s Nikkei 225 retreated 1.8 percent and Seoul’s Kospi gave up 1.5 percent. Indexes in Australia and India took smaller losses.

Industrial and technology companies took some of the worst losses as investors worried that the dispute could grow more intense and drag down global economic growth. The dollar also got stronger, and the ICE-US Dollar Index hit its highest level since July. That makes U.S. goods more expensive in other markets.

President Trump accused Beijing of being unwilling to resolve the dispute over complaints it steals or pressures foreign companies to hand over technology. China’s Commerce Ministry criticized the White House action as blackmail and said Beijing was ready to retaliate.

In an issue that’s become linked to the trade dispute, the Senate on Monday approved a defense policy bill that would block a White House plan to allow Chinese telecom giant ZTE to buy component parts from the U.S. ZTE is accused of violating trade laws by selling sensitive technologies to North Korea and Iran. In April the Commerce Department blocked ZTE from buying U.S. components for seven years, a move that amounted to a death sentence for the company. Earlier this month the Trump administration announced a deal with ZTE, but Senate leaders have sought to reverse it.

There were still a few gainers to be found on Wall Street. With bond yields falling, some investors bought high-dividend companies like utilities and companies that make and sell household goods. American Electric Power rose 1.7 percent to $66.60 and Kimberly-Clark gained 1.8 percent to $102.57.

CVS Health rose 3.9 percent to $70.36. The drugstore chain and pharmacy benefits manager said it will start making home deliveries of prescriptions and other items. The service will cost $4.99 and deliveries will be made in one or two days.

Smaller U.S. companies with a domestic focus continued to do better than the multinationals included in the Dow. The Russell 2000 index lost 10 points, or 0.6 percent, to 1,682. The Russell is up almost 10 percent this year while the S&P has risen 3 percent and the Dow is flat.

Elsewhere, Foundation Medicine jumped 28.4 percent to $136.65 after Swiss drugmaker Roche agreed to buy the rest of Foundation for $137 a share, which the companies valued at $2.4 billion.