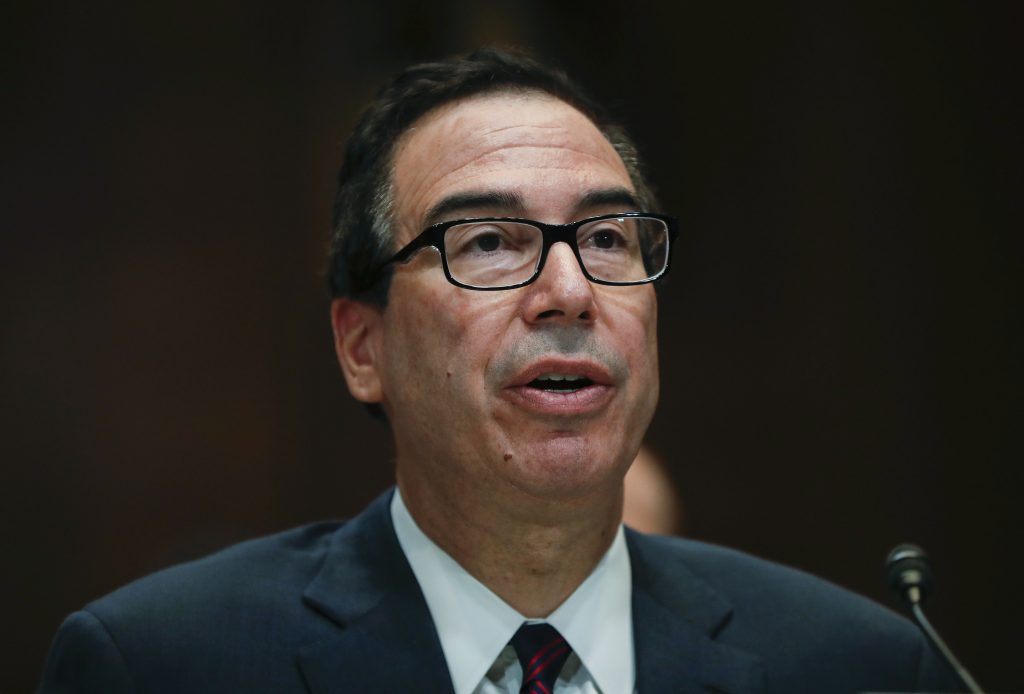 The Internal Revenue Service warned taxpayers to proceed with caution after states including New York and New Jersey approved workarounds to the new federal limits on deductions for state and local taxes.

“Taxpayers should be mindful that federal law controls the proper characterization of payments for federal income tax purposes,” the agency said in a press release Wednesday, the first time it’s weighed in on the matter. The Treasury Department and IRS intend to propose regulations addressing measures that would allow homeowners to declare property taxes as charitable deductions, which are still unlimited.

The federal tax overhaul passed at the end of 2017 created a cap of $10,000 for state and local tax deductions, a pittance for states that have high property taxes such as New Jersey, New York and Connecticut. New Jersey Gov. Phil Murphy signed legislation allowing local governments to set up charitable organizations that can accept property-tax payments. In turn, homeowners can declare those “donations” as gifts to offset federal taxable income. New York Gov. Andrew Cuomo signed similar legislation last month.

“Make no mistake: We have been and will continue to fight against this economic missile with every fiber of our being,” said Cuomo, urging the federal government to “work with us to deliver real, lasting relief for hardworking families.”