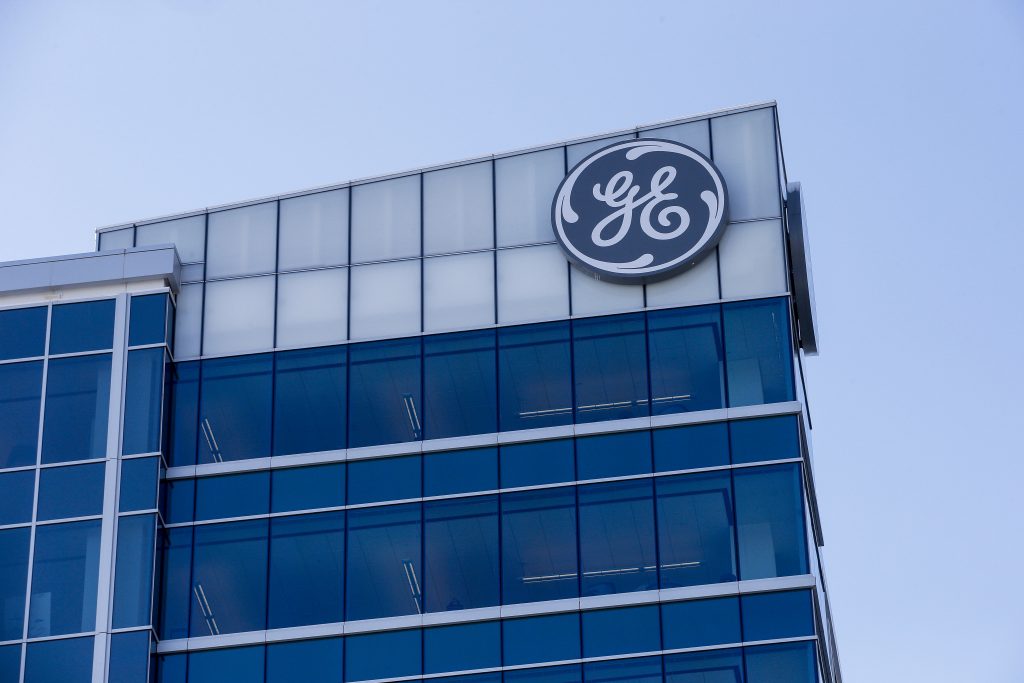 The power unit faces the prospect of a “soft” market for its signature gas turbines that’s likely to last for several years, Flannery said Wednesday. While GE’s jet-engine and health-care units remain strong, the company is trying to manage challenges in its insurance operations and fix the troubled power-services business.

“This is not going to be a quick fix,” Flannery said at the Electrical Products Group conference in Longboat Key, Florida. He also said the future of the dividend depends on cash performance and decisions that have yet to be taken about GE’s business portfolio.

The share decline piled new pressure on Flannery to chart a path forward amid one of the deepest slumps in GE’s 126-year history. The Boston-based company has languished at the bottom of the Dow Jones Industrial Average since he took the job last June, as GE grappled with hurdles ranging from weak demand to cash-flow challenges to an accounting probe by U.S. securities regulators.

GE’s 3.5 percent bonds due 2032 fell more than 2 cents on the dollar to 89.86 cents, which would be their lowest level since being issued if they closed at that price, according to Trace bond-price data.

An analyst commented on the plunging stock during the question-and-answer portion of the presentation, saying that investors appear unhappy with the pace of Flannery’s turnaround plan.

“I get that people want faster,” the CEO said, but he intends to move in “a very deliberate way and thoughtful way.”

Flannery, who took the reins last year from Jeffrey Immelt, has already overhauled the board and cut costs. He said the power unit is restructuring aggressively and should exceed this year’s target of $1 billion in expense reductions.

He has also executed several portfolio changes. This week GE announced an $11.1 billion deal to merge its century-old locomotive unit with Wabtec Corp. Flannery is also looking to reduce assets in the GE Capital finance operations and said he would be “highly motivated” if there was an opportunity to deal with the insurance business. He has previously said he’s weighing all options for GE, including a breakup.

The company’s shrinking footprint and its cash challenges have fueled doubts about the sustainability of the dividend. Flannery cut the payout late last year to save cash.

Bloomberg forecasters this week cut the outlook for GE’s dividend, and JPMorgan Chase analyst Steve Tusa said in a note Tuesday that it’s hard to see how the company “cannot be seriously considering” it.

Flannery didn’t commit to any particular dividend plan, saying the payout will be at least partially a “function of what happens with the portfolio.”