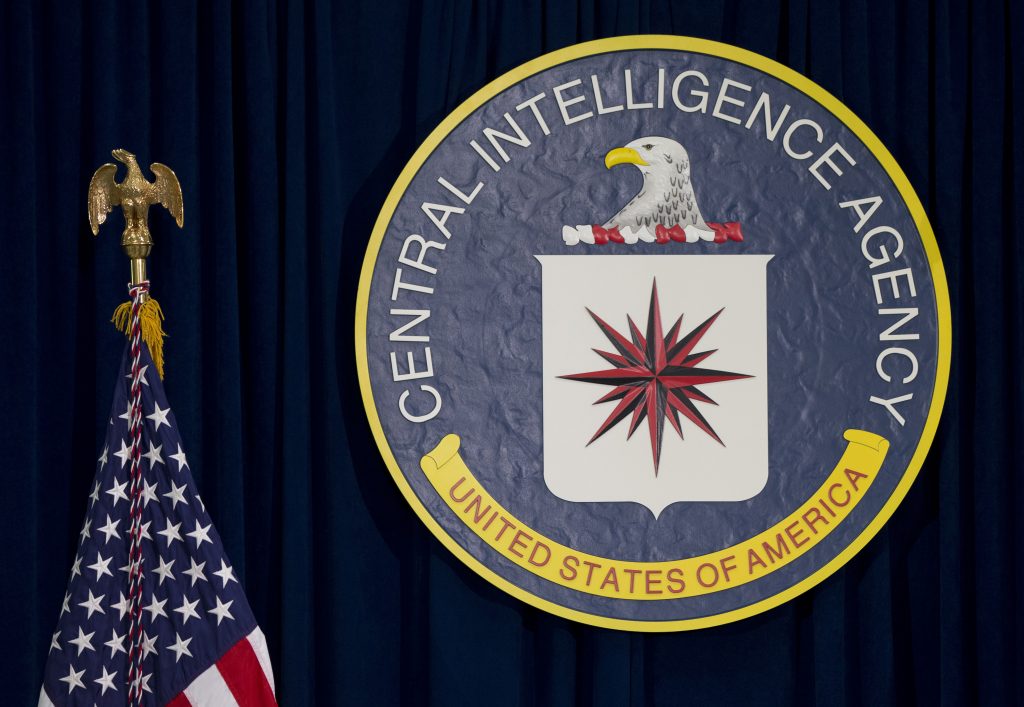 A U.S. Senate committee voted on Wednesday in favor of Gina Haspel, President Donald Trump’s nominee to be CIA director, and she is expected to be confirmed by the full Senate as soon as next week.

The Intelligence Committee voted 10-5 behind closed doors to approve the nomination, which was expected after two of its seven Democratic members, Vice Chairman Mark Warner and Joe Manchin, both said they would join the panel’s eight Republicans in backing Haspel.

Despite criticism – including from Republican Senators Rand Paul and John McCain – because of her ties to the CIA’s former harsh interrogation program for terrorism suspects, Haspel is expected to win confirmation as the first woman to lead the spy agency.

Her confirmation hearing last week was dominated by questions about her part in the spy agency’s use of methods such as waterboarding, a type of simulated drowning widely considered torture, more than a decade ago under President George W. Bush.

McCain, who has been away from Washington all year as he battles brain cancer, urged his fellow senators last week not to vote for Haspel.

Tortured himself while a prisoner of war in Vietnam, McCain cited Haspel’s role in the interrogation program, saying the country should only use methods to keep itself safe that are “as right and just as the values we aspire to live up to and promote in the world.”

Besides Warner, at least four other Democrats, all up for re-election this year in states that backed Trump in 2016, have expressed support for Haspel. She needs a majority of votes to be confirmed in the 100-member Senate, which Republicans control 51-49. Vice President Mike Pence can break a tie.

Haspel pledged at her confirmation hearing that she would never restart the interrogation program put in place after the Sept. 11 attacks, but did not go as far as saying it should not have been started.

She wrote to Warner on Monday, however, and said the CIA should never have undertaken the program.

Trump nominated Haspel, then CIA deputy director, in March to succeed Mike Pompeo, a former Republican member of the House of Representatives, as director.

Haspel became the agency’s acting director after Pompeo was confirmed as Trump’s second secretary of state.