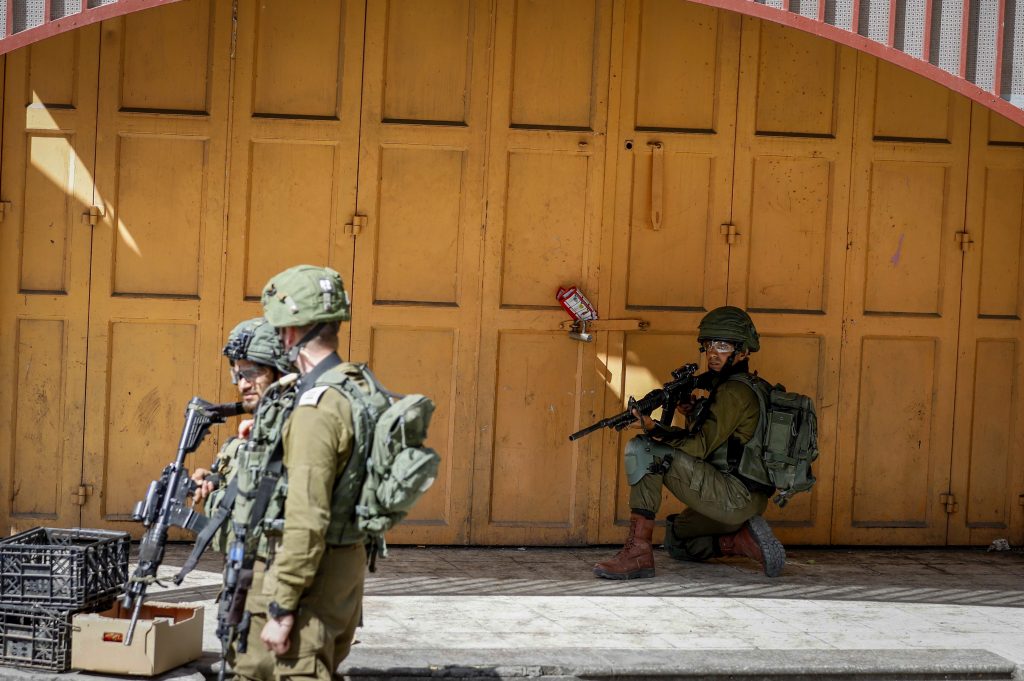 Border Guard forces over the weekend arrested a terrorist who had placed a bomb at a fence separating Arab villages from Israeli-controlled areas in the Binyamin region. Officers were alerted when soldiers noticed a burning tire outside the fence. A suspicious figure was found at the site of the incident, and Border Guards arrested him. In a statement, Border Guards said that it was the “quick response and advanced technology included in the security fence that prevented a terrorist incident from taking place.”

Early Sunday, it was reported that 20 IDF soldiers had been taken to local hospitals in Yerushalayim for treatment of stomach ailments. Doctors attributed the ailments to a form of food poisoning. The soldiers had been at a Yerushalayim Soldiers’ House for a seminar, and apparently had contracted the ailment from the food they were eating. The Association for the Wellbeing of Israel’s Soldiers, which operates the Soldiers’ Houses, said that it was investigating, and that it had canceled its contract with the distributor who supplied the food.

Overnight Motzoei Shabbos, security officials said they arrested 16 wanted security suspects in other areas in Yehudah and Shomron. The suspects were wanted for participating in rioting and throwing stones and firebombs that endangered Israeli civilians and IDF soldiers. Several of the suspects were also charged with belonging to Hamas. All were being questioned on their activities by security forces.