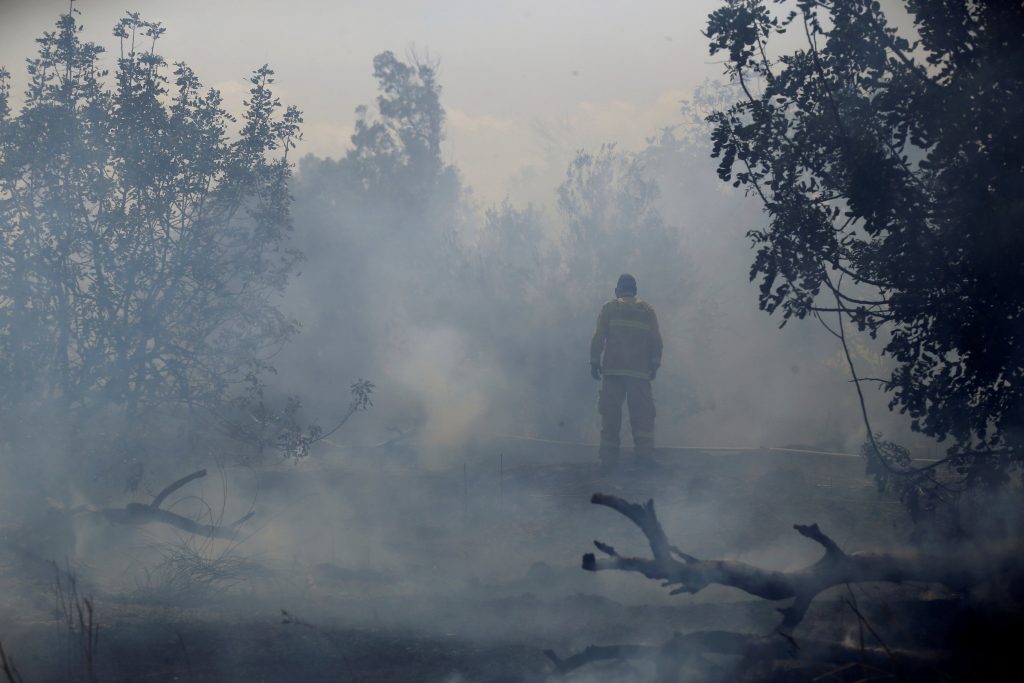 The IDF on Motzoei Shabbos said it was shutting down the main cargo crossing into Gaza after Palestinian protesters caused extensive damage to it, and that it had also destroyed an attack tunnel that Hamas terrorists dug near its main pedestrian crossing.

The statement said that the destruction of the tunnel was “part of the ongoing effort to stem the underground terror of the Gaza terror groups, led by Hamas, which in the past year has increased its efforts to attack Israel. Over the past year the IDF has increased its use of ever-improving technology, which has enabled the army to precisely uncover terror tunnels before they cross into Israel, as in this situation.”

Lt. Col. Jonathan Conricus, an IDF spokesman, said the tunnel was being tracked for weeks and had been destroyed just a few feet inside Gaza. It’s the sixth such Hamas tunnel Israel has destroyed in as many months thanks to the military’s new technological means to detect and destroy them.

On Friday, some 15,000 Gaza Arabs massed on the border fence and rioted, as they have been doing for the past month and a half. Rioters threw rocks and firebombs at Israeli soldiers, who responded with anti-riot measures. One rioter was killed by IDF fire. Soldiers for the first time also opened fire on an Arab youth who attempted to launch a kite with flammable material from Gaza into Israel.

In a social media post, Liberman wrote that “Hamas in recent weeks has been spreading messages that it wants a ‘hudna,’ a long-term ceasefire, but in the field it continues to dig tunnels to attack Israel. We are not buying their bluff. We will continue, as we did tonight, to damage Hamas’s terror infrastructure. The only way out of this is the removal of Hamas, which will lead to the reconstruction of Gaza.”