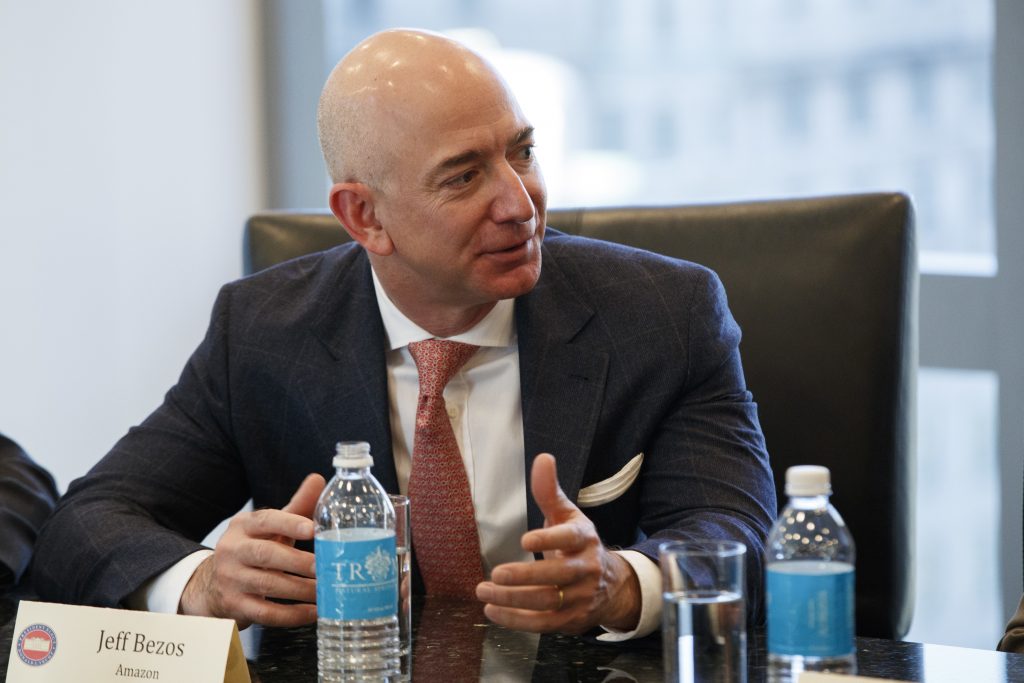 After months of speculation as to when the move will happen, business daily TheMarker reported that Amazon’s entry into the Israeli market was “very close.” According to the report, Amazon is hiring a staff of Israeli translators to deploy a Hebrew-language version of its site. Amazon has begun advertising for the positions on sites frequented by translators and developers, with the jobs a part of Amazon’s localization unit, with the work being done in Amazon’s European headquarters, in Luxembourg.

The jobs, according to the ads, will “enable candidates to fulfill a key role in ensuring that translations and user experience are at the level and quality our clientele expect.” Candidates must have the ability to speak, read and write Hebrew at a mother-tongue level, English at university level, and preferably have a degree in language arts or linguistics. Tasks will include translating product descriptions, supporting the site’s translation engine, quality control on content, and more.

Amazon recently announced that it was including Israel in a global program that will allow Israelis to order from a catalog of 45 million items, mostly apparel, toys, books and others. Food and electronics are generally not available, and shipping costs are standard. Products can be shipped from the nearest Amazon warehouse, which for Israelis would be those in Europe. Prices will include local taxes and duties.

A report in Globes said that Amazon executives in recent months have met with executives from Israeli manufacturers and importers in an effort to determine the best way for the company to enter the marketplace, and to understand current market conditions in preparation for its Israeli launch. The report said that Amazon executives met with Israeli food manufacturers as well, even though according to previous reports the company is not planning to sell food in Israel. Because of issues of distance and storage, the company plans, at least initially, to concentrate on selling clothing, books, electronics, and other items with indefinite shelf lives.