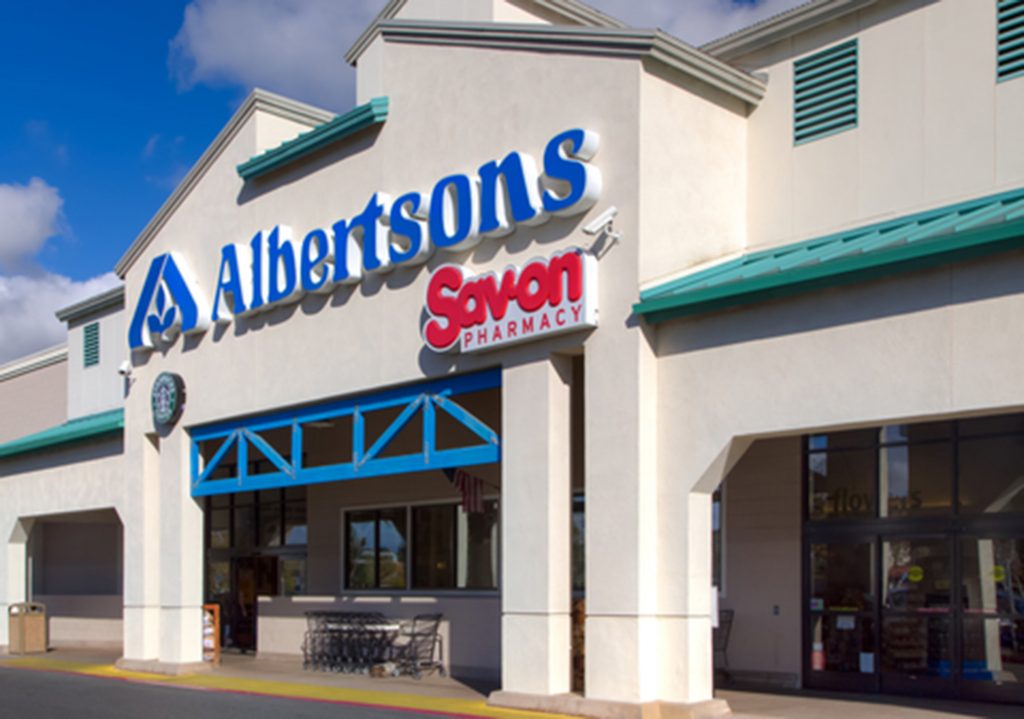 Albertsons grocery stores violated the rights of Hispanic employees in San Diego with a policy forbidding workers to speak Spanish around non-Spanish speakers — even when conversing with each other during breaks or helping Spanish-speaking customers, according to a new lawsuit.

The U.S. Equal Employment Opportunity Commission sued Albertsons Companies, Inc., on Thursday in federal court. The lawsuit accuses the Idaho-based chain of discriminating against Hispanic employees at San Diego-area stores, harassing them and subjecting them to a hostile workplace because of their race or country of origin.

“Employers have to be aware of the consequences of certain language policies,” Anna Park, an attorney for the commission’s district office covering San Diego County, said in a statement on Thursday. “Targeting a particular language for censorship is often synonymous with targeting a particular national origin, which is both illegal and highly destructive to workplace morale and productivity.”

According to the lawsuit, the national grocery retailer is one of the country’s largest, employing some 280,000 employees across 35 states. The company’s stores serve about 2,300 communities and operate under 19 well-known banners, including Albertsons, Vons and Safeway.

“While we cannot comment on this pending litigation specifically, Albertsons does not require that its employees speak English only,” store spokeswoman Jenna Watkinson said in a statement. “Albertsons serves a diverse customer population and encourages employees with foreign language abilities to use those skills to serve its customers.”

In or around 2012, Albertsons developed an unwritten “English-only policy,” which Albertsons “implemented as essentially a no Spanish policy,” the lawsuit alleges. “In a training video, managers and employees were instructed that employees should not speak Spanish as long as there was a non-Spanish speaking person present.”

An upper-level manager at an Albertsons store on Lake Murray Boulevard in San Diego allegedly communicated to Hispanic employees, including Guadalupe Zamorano and Hermelinda Stevenson, that “they could not speak Spanish anywhere on the premises regardless of whether they were on break,” according to the lawsuit. They were also forbidden to speak Spanish to Spanish-speaking customers, the lawsuit says.

David Loy, legal director for the American Civil Liberties Union in San Diego, said he did not know enough about the facts of the lawsuit to comment on it specifically, but, typically, English-only policies must be justified by a business as a necessity, such as for safety reasons.

Loy said it was not obvious to him what business necessity would require employees to speak only English even on their breaks or when serving Spanish-speaking customers, but the justification may be more clear once the parties have had time to present more information about the facts and circumstances surrounding the policy decision.

When Zamorano called Albertsons’ hotline to complain, the union representative who investigated the complaint told her “she needed to speak English because she was living in the United States,” and took no further action, the lawsuit says.

In December 2012, Zamorano was again reprimanded — this time because she was speaking Spanish to a Spanish-speaking customer — and told to speak only English at work, the lawsuit says.

The following year, Zamorano and Stevenson both requested transfers to other stores, the lawsuit says.

Stevenson asked for the transfer in June 2013 because harassment and other issues at work were making her physically sick with anxiety and stomach problems, the lawsuit says.

In November 2013, Zamorano also asked for a transfer, citing harassment, the lawsuit said, and the manager allegedly refused to submit her request until she removed the statement about harassment.

The lawsuit asked the court to order Albertsons to stop discriminating against employees based on their national origin, to compensate the aggrieved employees for monetary losses and emotional pain according to proof at trial, to award punitive damages and to pay the EEOC’s legal costs.