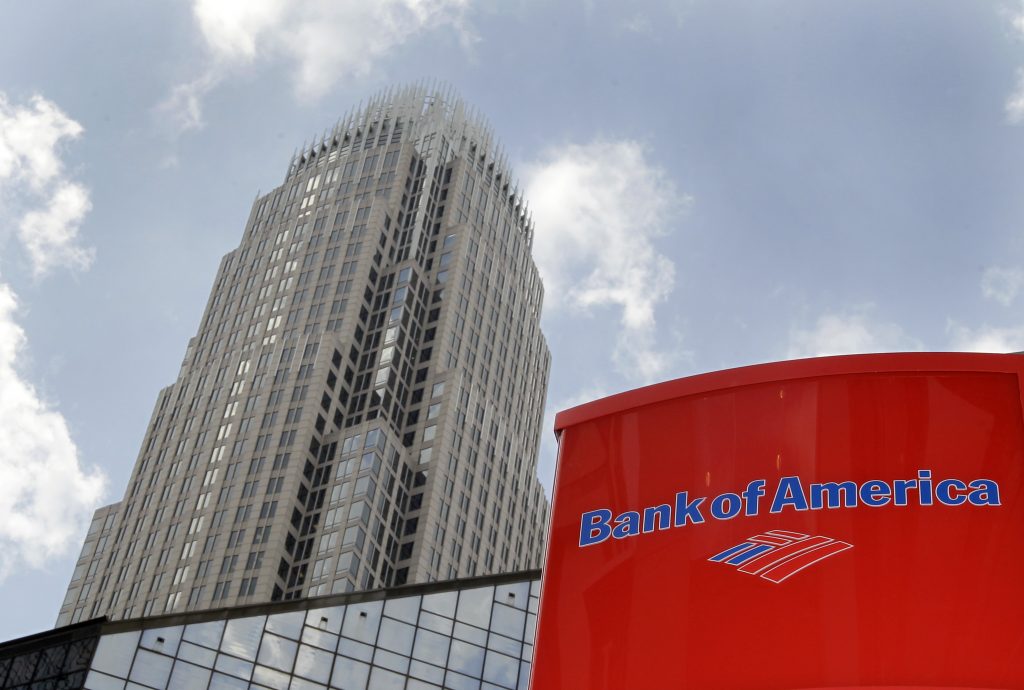 Bank of America’s new policy denying loans and other services to certain gunmakers came after dozens of employees lost family members or suffered other trauma related to mass shootings in the past few years.

“This comes from our teammates saying we have to help,” Chief Executive Officer Brian Moynihan said Wednesday at the company’s annual meeting in Charlotte, North Carolina. Employee help centers provided services to 151 workers affected by shootings in Orlando, Las Vegas and other sites of mass casualties, according to the company.

Moynihan was responding to a questioner at the meeting who criticized the new policy as “following the whim of the moment” and not looking out for the long-term interests of shareholders.

“The company is willfully giving up money,” Justin Danhof, general counsel of the National Center for Public Policy Research, said to Moynihan. “That’s an odd choice for a bank.”

Bank of America said earlier this month it would stop lending to companies that make assault-style guns used for non-military purposes. The decision followed the Feb. 14 shooting at a high school in Parkland, Florida, that left 17 people dead and sparked a renewed nationwide debate about guns and calls for boycotts against companies that do business with the firearms industry.

Anne Finucane, a vice chairman, said at that time that Bank of America also won’t underwrite securities issued by manufacturers of military-style guns used by civilians.

Citigroup, the nation’s fourth-largest bank, said in March it plans to prohibit retail chains that are its customers from offering bump stocks or selling guns to anyone who hasn’t passed a background check or is younger than 21.

At Wells Fargo’s annual meeting Tuesday, the bank faced calls to cut ties with the National Rifle Association and the gun industry. The company has said it’s discussing the issue, but doesn’t agree with a policy that would dictate what products and services individuals can buy.

The National Shooting Sports Foundation, an industry lobbying group, criticized Bank of America’s decision when it was announced, saying it was wrong to deem semiautomatic rifles long available to civilians to be military-style weapons.