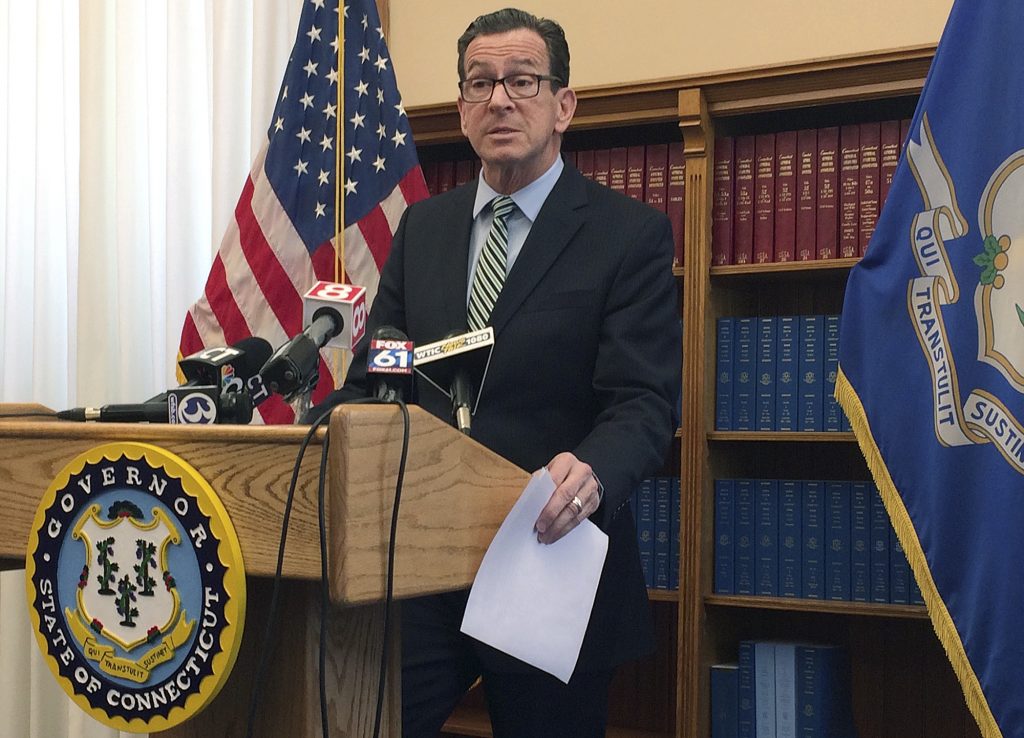 The coalition of like-minded states aims to make progress on gun control policy where the federal government has faltered.

Connecticut Democratic Gov. Dannel P. Malloy says Wednesday the coalition would like to understand the root causes of violence and determine “effective prevention strategies.” He says Connecticut has reduced violent crime at a faster pace than any other state following the passage of gun legislation in 2013.

“The federal government’s continued inaction on this issue has not only allowed the epidemic of gun violence to spread, but it has left it to the states to provide the leadership needed to confront this problem head on,” says New York Gov. Andrew Cuomo. “The consortium is a major step in our multi-state partnership to research responsible gun safety legislation and take new steps to prevent illegal guns from crossing state lines.”

Scholars and law enforcement officials will collect data and analyze gun violence information to pass on to policymakers. The consortium fills the void left by the federal government’s 1996 ban on the use of federal funds to study gun violence and will operate between the states and territory involved.