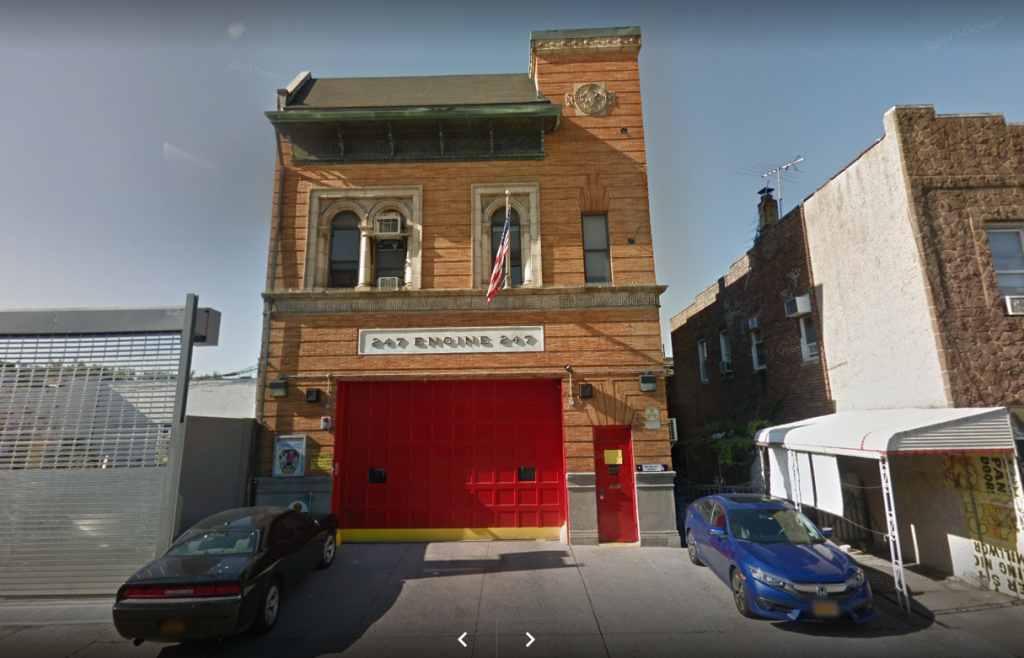 A newly-minted firefighter who had drawn fire in the past for offensive comments he made towards Jews and other minorities on social media, was reassigned from Boro Park’s Engine 247 as calls for his removal grew louder.

Joseph M. Cassano, 28, tweeted in 2013 “I like Jews about as much as Hitler” while working as an EMT, among other offensive comments directed towards other groups.

His recent assignment to Engine 247 on 60th Street in Boro Park, the heart of Orthodox Jewish Brooklyn, angered members of the community, with Assemblyman Dov Hikind taking the lead in demanding from authorities that Cassano be removed.

Hikind had planned a protest at the Firehouse for this Thursday along with a number of Holocaust survivors but cancelled those plans when notified of the reassignment.

“The City and the FDNY did the right thing,” said Hikind. “People who hate Jews should not be trusted to save them from fires. Good luck to the community where he’s re-assigned.”

In 2013, then-Public Advocate Bill de Blasio demanded that Cassano lose his job at the time, saying “It’s very, very sad to see any city employee, obviously, especially someone who we’re supposed to depend on for our lives.” But there has been no word from office this time around.