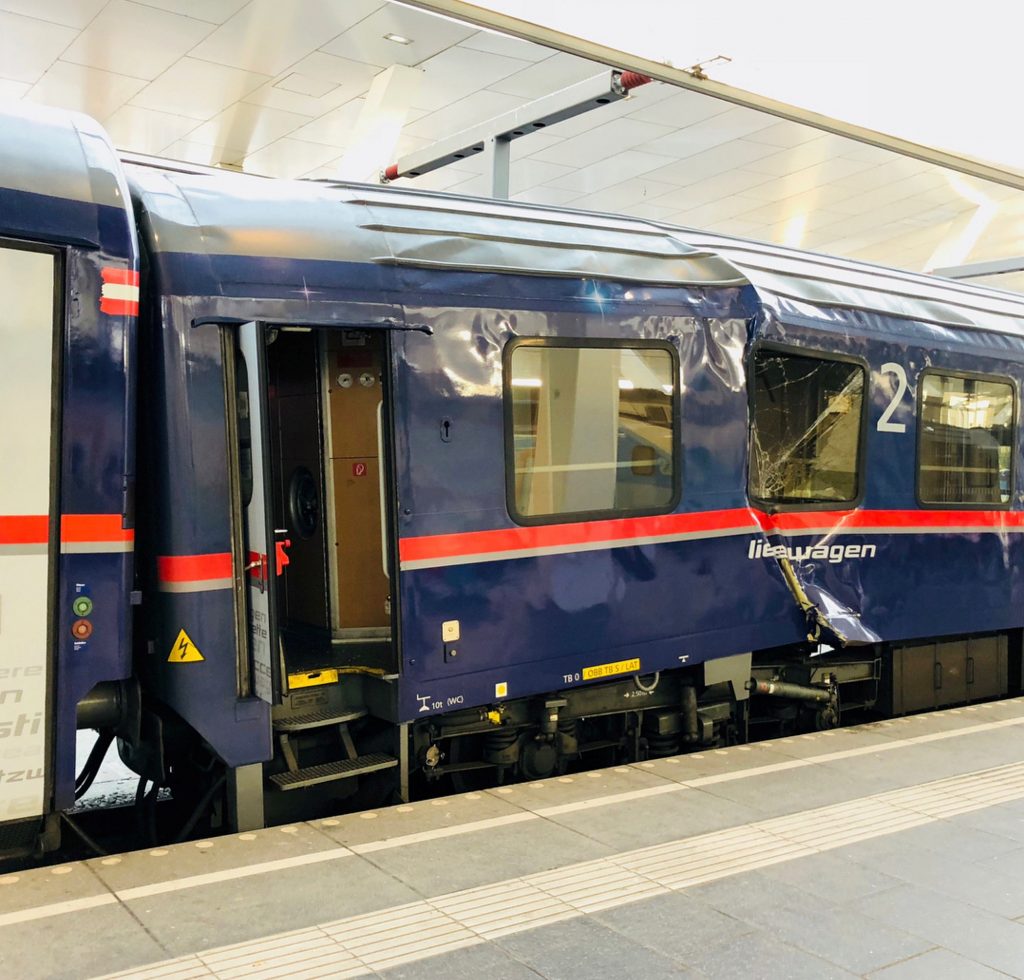 Two passenger trains were involved in a crash while being coupled together at the main station in the Austrian city of Salzburg early on Friday, and up to 40 people were slightly injured, police said.

One train slammed too hard into another from Zurich as they were being coupled together, a police spokesman said.

“A Nightjet (train) was stopped at platform 4 and in a coupling procedure another train drove into it from behind,” the spokesman said, adding that the number of injuries was not expected to rise significantly.

The accident happened at about 4:45 a.m. (local time), the spokesman said.