General Survey: More than Half World’s Wealthy Expect to Live to 100 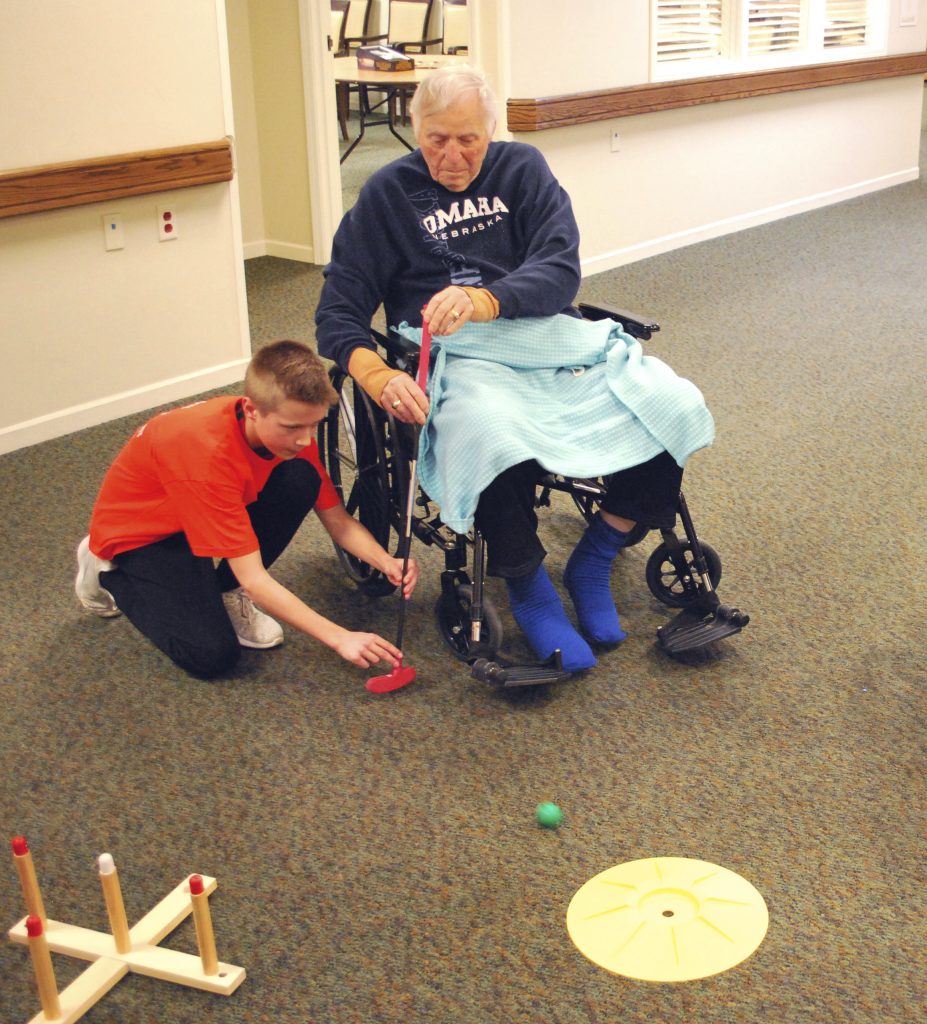 More than half of wealthy investors around the world expect to live to the age of 100, with almost two in three planning to work longer in life to afford a comfortable retirement, according to a survey released on Thursday.

The UBS Investor Watch, which tracks the sentiments of more than 5,000 people with at least $1 million in assets, showed nine out of 10 were adjusting spending habits and making long-term investments to finance their longevity.

But around one-in-four respondents based in the United States and Britain said they were not making any such financial changes, highlighting a shortfall in retirement planning in two of the world’s most important economies as life expectancy rises, especially among the rich.

“The idea of living to 100 would have seemed absurd up until recently. Now, it’s destined to become commonplace,” Nick Tucker, Head of UK Domestic at UBS Wealth Management, said.

Tucker said prospective centenarians needed to plan for a 30 or 40-year retirement. That meant making and protecting wealth across all market cycles during that time, and deciding how to share their money more effectively with descendants.

The prospect of living longer and passing a smaller legacy to successors worried 35 percent of respondents, UBS said, while 62 percent said they were planning to give away more of their wealth while alive.

“By the time you pass away, your children are likely to be in their 40s, 50s or 60s. Wealth might not be as useful at this point as when they were younger. That’s a key reason why we’re seeing inheritance being shared earlier, or being given to grandchildren instead of children,” Tucker said.