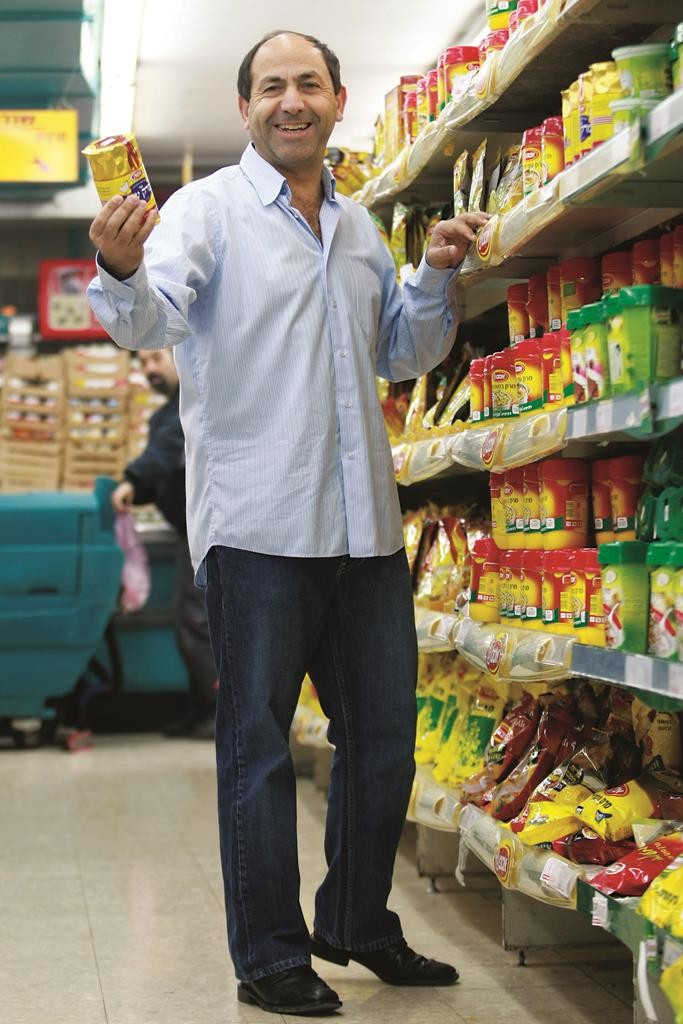 Food sales at supermarkets in Israel were up 4.6 percent in the first quarter, mostly due to the fact that the pre-Pesach buying season was in March, as opposed to most years when it is in April and sales are attributed to the second quarter.

Tnuva, the largest dairy concern in Israel, sold 15.6 percent of all food products in the first quarter, for a total of NIS 1.42 billion. Tnuva’s share of sales in the first quarter was slightly lower than it was in the same period a year earlier. In second place in terms of sales was dairy concern Strauss, which had 12.2 percent of all sales, slightly more than a year before. Osem was in third place with 9.4 percent of sales, also slightly more than last year.