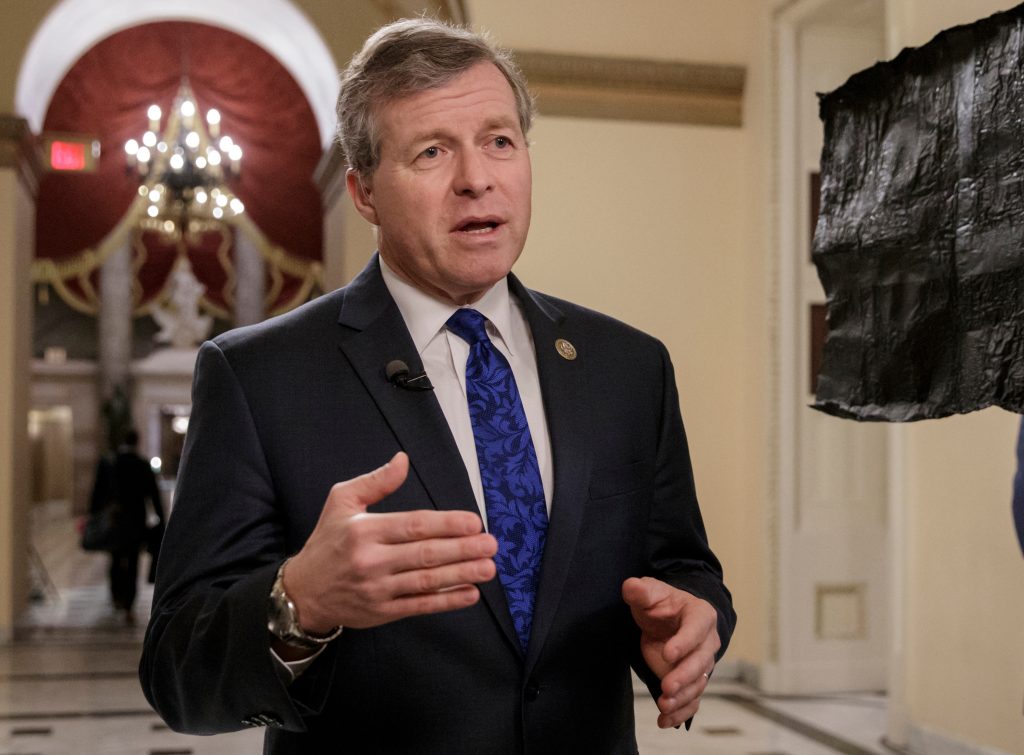 Rep. Charlie Dent of Pennsylvania, a frequent critic of President Donald Trump, and a leader of the GOP’s moderate bloc in the House, said Tuesday that he will resign from Congress within weeks. His decision could set up a costly special election if the Democratic governor of Pennsylvania orders one.

Dent had already announced his retirement from Congress in September, citing personal reasons for the decision while also lamenting the marginalization of the “governing wing” of the Republican Party as the GOP has moved further to the right.

He said, in a statement released Tuesday morning, that he will leave “in the coming weeks.” He did not offer a reason for his decision to depart now rather than finish his term.

“Actively engaging in the legislative and political process presents challenges, and in so doing, I believe I have had a positive impact on people’s lives and made a difference in Congress,” he said. “I am especially proud of the work I have done to give voice to the sensible center in our country that is often overlooked or ignored. It is my intention to continue to aggressively advocate for responsible governance and pragmatic solutions in the coming years.”

Dent, age 57, is a co-chairman of the Tuesday Group, made up of several dozen centrist House Republicans, and he is chairman of the House Appropriations subcommittee on military construction, veterans affairs and related agencies.

His decision to resign in the coming weeks could set up a competitive and costly special election, depending on the wishes of Gov. Tom Wolf.

Pennsylvania election law requires the governor to issue a writ of election within 10 days of a vacancy, with an election to follow “not less than sixty days” later. Although the election could be held during “the next ensuing primary or municipal election,” Pennsylvania’s primary will be held May 15 – before any special election could be called. It is not clear whether Wolf would schedule an election so soon before the November midterm election will bring a full-term replacement for Dent.

Wolf’s office said in a statement Tuesday that once the governor receives an official resignation notice, “he will make a formal decision regarding scheduling the date of a special election.”

In a statement, Wolf praised Dent as “a voice of reason and civility that breaks through the chaos and partisanship of Washington.”

“I thank Representative Dent for his service to our country and commonwealth,” he added. “While we do not agree on everything, Charlie has always been approachable, and he has always put his constituents above partisan politics.”