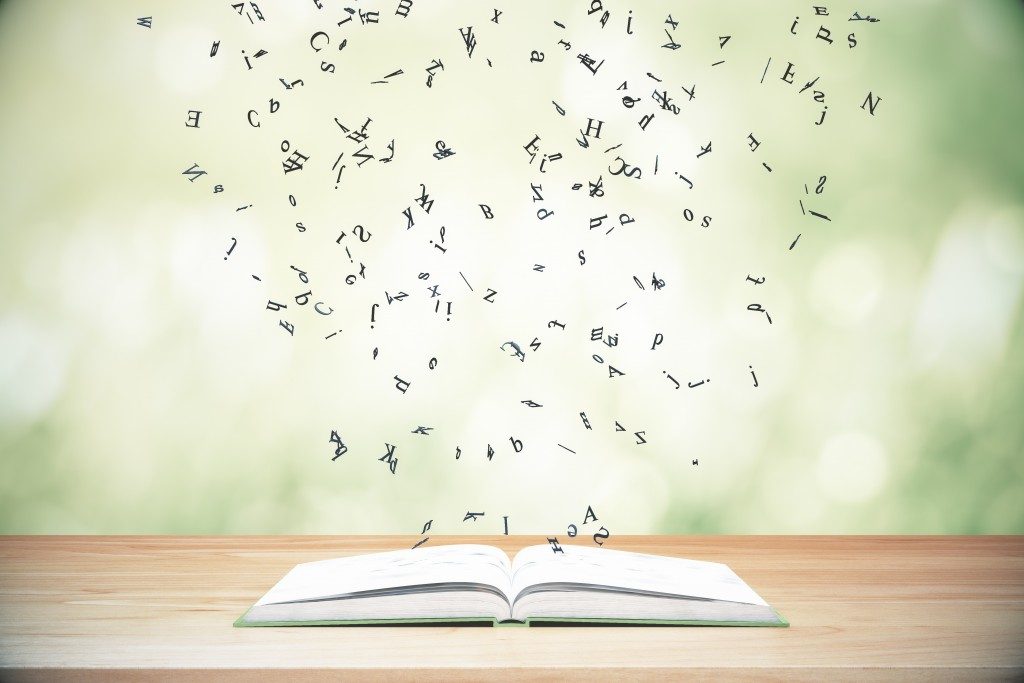 I don’t find it terribly hard to be tolerant of others’ political points of view, even when they are far from my own. I try to be mindful of the fact that, as Chazal put it, just as people’s faces are different from one another, so do they see things differently (Brachos 58a and Bamidbar Rabbah, 21:2).

Where I have a hard time with tolerance, strangely, is in shul.

I’m intolerant of phones that weren’t turned off before their owners entered a beis haknesses or beis medrash, and of the treatment of places of tefillah as frum Jewish men’s clubs, venues for telling jokes or discussing the stock market. I’m prejudiced, too, against conversations during chazaras hashatz or when the Torah is out, and bristle at the idea that shul during davening is an appropriate place and time to check email.

I know I should just feel saddened, rather than upset, by such things. But it’s hard.

I also get distressed by the way words of tefillah and, especially Krias Shema, are rushed through, slurred or mispronounced.

Over the years, I have davened in dozens of shuls and, even today, attend at least six different minyanim over various times of the week. In many, thankfully, there is great dikduk (dikDUK, that is, as a Gadol once corrected someone who asked why yeshivos don’t stress the rules of Hebrew grammar) in pronouncing the words of tefillos.

After all, the halachah is clear about the need to clearly articulate words, particularly with regard to Krias Shema, and, what’s more, to focus on the meaning of what we are saying, especially in the first passuk of Shema and the first brachah of Shemoneh Esrei.

Thinking about what we are saying doesn’t come naturally, though, when one is readingwordsasiftheyareallconnectedtooneanother. And I’m sorry, but it’s simply not possible to recite all the words of Aleinu, as is so often supposedly accomplished, in 30 seconds.

I gripe to myself, too, about words that should not be connected but are, like (v’hameivinim yavinu — the informed will understand) hameshuleshes baTorah, or mitzur dvash. And don’t get me going about the singing out of an amen chatufah on Rosh Chodesh at the same time as the shliach tzibbur says the word bashalom before beginning Hallel.

Several years ago, though, a siman in the Aruch Hashulchan I was learning force-fed me a modicum of tolerance, at least with regard to word-slurring.

The Aruch Hashulchan, Rabbi Yechiel Michel Epstein, of course, served as a Rav in Belarus but was also a posek of encyclopedic knowledge and expertise. His main work is a presentation of the laws of all four chalakim of the Shulchan Aruch in a clear and comprehensive style.

And in Orach Chaim, siman 62, se’if 1, regarding Krias Shema, he writes:

And obviously, someone who has a speech impediment, like those who cannot pronounce a resh properly, or a shin, or who pronounce a gimmel as a daled … since he is speaking as he usually speaks [he has fulfilled his obligation].

And what is more, the Midrash Chazisa [on Shir HaShirim] says on the passuk “vidiglo alai ahavah,” “And His banner over me is love” [Shir HaShirim 2:4]: Says Rav Acha, “[Concerning] an unlearned person who reads ‘ahava’ as ‘eiva’, as in ‘viahavta,’ pronouncing it ‘viayevta,’ [thus radically changing its meaning], Hashem says ‘And his liglugo [mockery] is for Me love’.”

What an astounding Midrash. Rav Epstein goes on to note that those who pronounce an ayin and an alef the same way (as most of us Ashkenazim do) are likewise saying very inappropriate things when they read words like “l’avdecha” or “va’avaditem” as if they contain alefs.

So even we who fancy ourselves knowledgeable and as having earned our right to be error-intolerant are far from perfect in our own pronunciations. (And in my experience, only the Bais Yaakov-educated are sufficiently erudite to distinguish between shva nas and shva nachs.)

Coming across that Aruch Hashulchan and the Midrash it quotes was a learning moment for me. And ever since, when I hear an utterly, even comically, mispronounced word in shul, I remind myself that Hashem is not intolerant of the error. He even regards it as an expression of love.