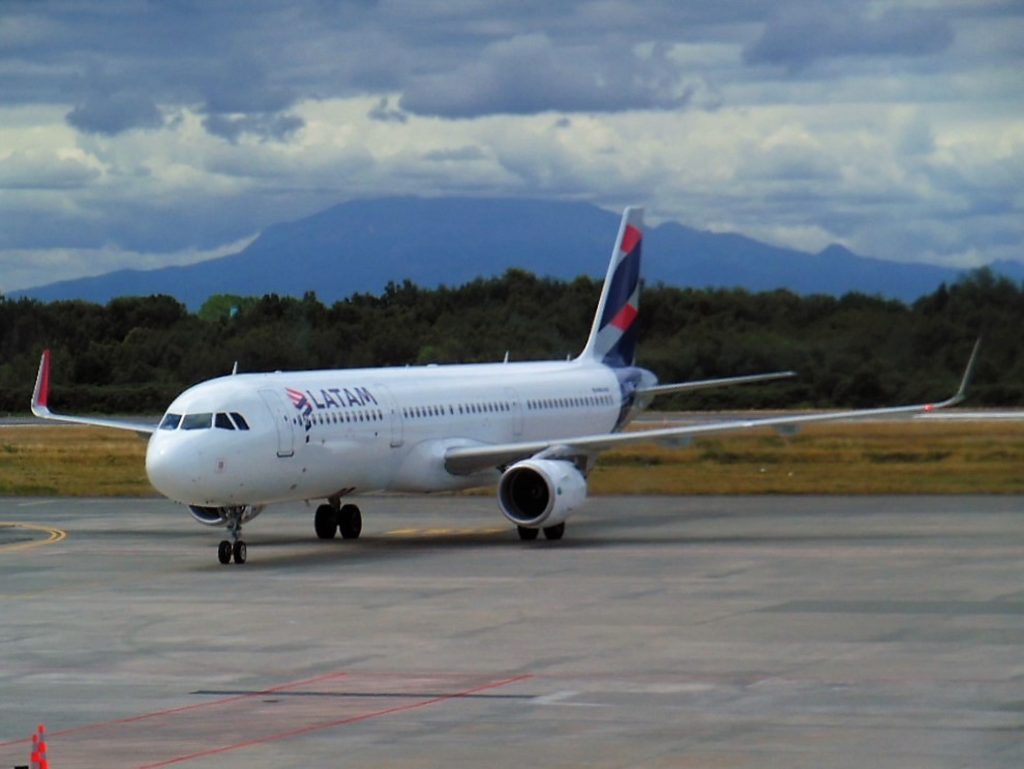 The first direct flights between Israel and South America will begin next December, operated by Brazil’s Latam Airlines. Latam will operate two weekly direct flights to Tel Aviv, one from Santiago, and one from Sao Paolo. The flights will take about 11 hours in each direction.

The Tourism Ministry has been pursuing the agreement with Latam for several years, and hopes that it will increase the number of tourists from South America to Israel. The direct flights will also make it easier for residents of South American countries other than Brazil to reach Israel, as they will be able to use Latam’s extensive route network to reach Israel with just two flights, instead of the three or more that were required until now.

The first two months of 2018 saw a 10 percent increase in the number of visitors from Brazil to Israel compared to the same period a year earlier. A poll by the Tourism Ministry shows that about a third of the Brazilian visitors come for religious pilgrimages, while the rest are here for tours or business.

Commenting on the new Latam route, Tourism Minister Yariv Levin said that it was “a significant accomplishment and an important milestone on our goal of opening up the country’s skies. I am sure that the new route will greatly increase the already blossoming tourism from that region to Israel.”