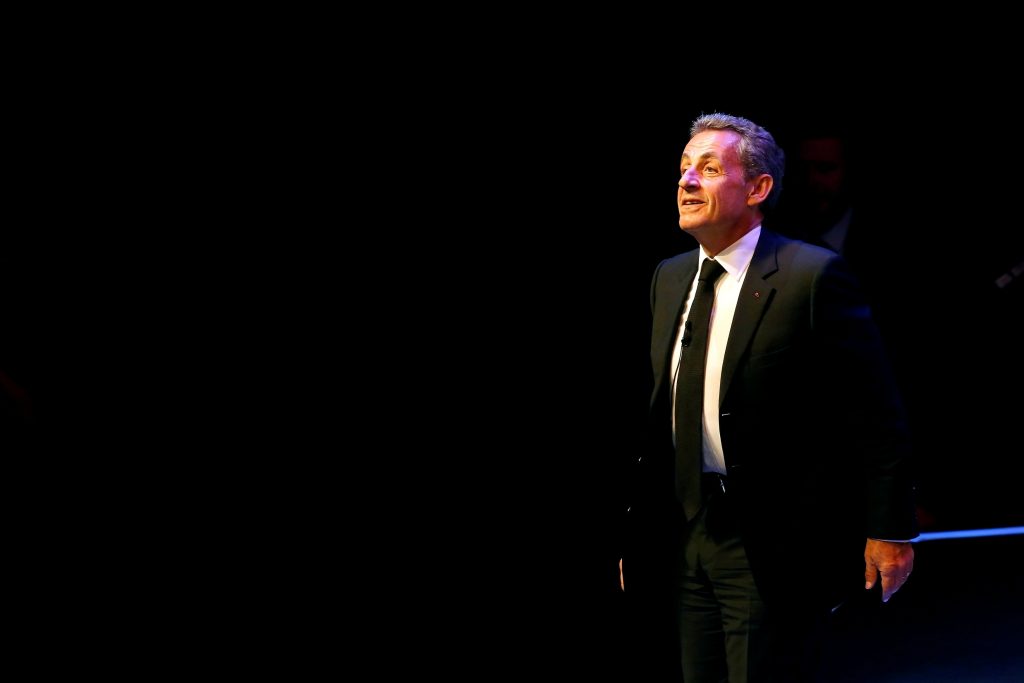 Former French President Nicolas Sarkozy is being ordered to stand trial on charges of corruption and influence-peddling, in yet another humbling knockdown to the hard-charging conservative leader.

Sarkozy has faced multiple corruption investigations since leaving office in 2012. He was handed preliminary charges just last week in the most shocking affair: accusations that he took millions in illegal campaign financing from then-Libyan dictator Moammar Gadhafi.

In a separate case, a judicial official said Thursday that Sarkozy was ordered to stand trial on accusations that he tried to illegally obtain information from a magistrate about yet another investigation involving Sarkozy.

The former president, 63, can appeal the order, and no potential trial date has been set. He has denied wrongdoing.

Sarkozy’s lawyer, Thierry Herzog, is also being ordered to stand trial, along with former magistrate Gilbert Azibert. Sarkozy and Herzog did not respond to requests for comment Thursday.

Sarkozy has objected to the case because part of the investigation is based on information gleaned from tapped phone conversations between him and his lawyer.

Sarkozy and Herzog are suspected of promising the magistrate a job in Monaco in exchange for leaking information about an investigation into suspected illegal financing of Sarkozy’s 2007 presidential campaign by France’s richest woman, L’Oreal heiress Liliane Bettencourt.

Thursday’s announcement marks the second time Sarkozy has been ordered to stand trial.

Last year, a judge ordered a trial for Sarkozy and 13 others on charges of illegal financing of his 2012 presidential campaign. In that case, his conservative party and a company named Bygmalion are accused of using a special invoice system to conceal unauthorized overspending.

Sarkozy appealed that order to stand trial, and a decision on his appeal is pending.

The Gadhafi investigation, meanwhile, is ongoing.

Sarkozy has said he’s been unfairly targeted by investigators for political reasons.

Sarkozy failed to win his party’s primary for the 2017 presidential election and has largely stayed out of politics since then.