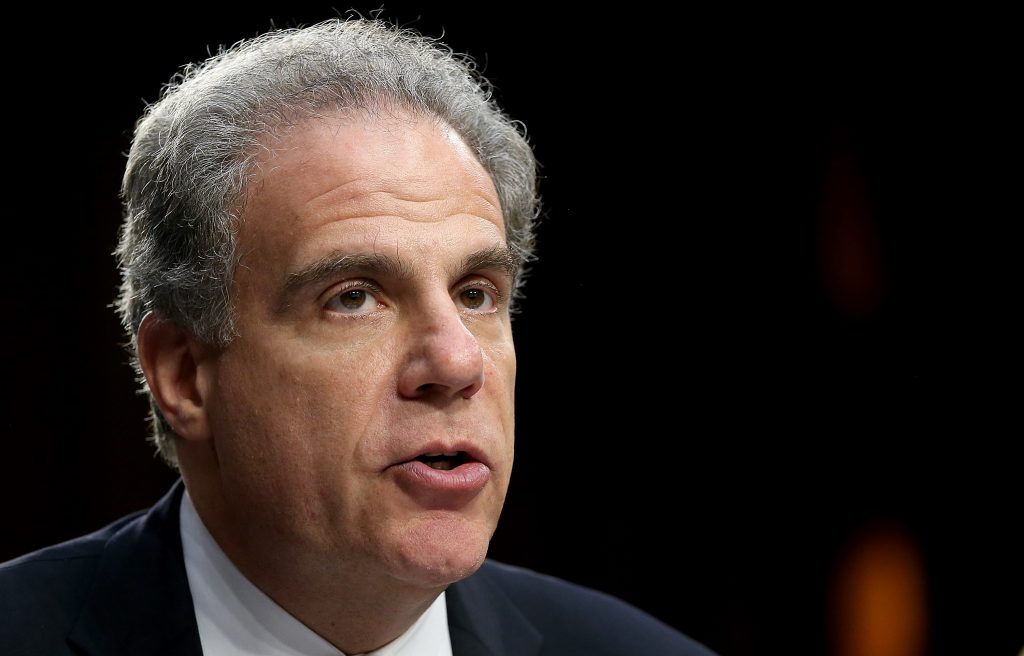 The internal watchdog at the U.S. Justice Department said on Wednesday he is launching a review, after Republican members of the U.S. House Intelligence Committee alleged that the FBI made serious missteps when it sought a warrant to monitor a former adviser to President Donald Trump’s 2016 election campaign.

Michael Horowitz, the department’s inspector general, said in a statement his review will examine whether the Federal Bureau of Investigation and the Justice Department followed the proper procedures when they applied for a warrant with the Foreign Intelligence Surveillance Court to secretly conduct surveillance on Carter Page and his ties to Russia.

The allegations were outlined in a controversial memo commissioned by House Intelligence Committee Chairman Devin Nunes and declassified for public release by Pres. Trump, over the objections of Justice Department officials and Democrats on the panel.

The Republican memo claims that the FBI used in part a dossier compiled by former British intelligence officer Christopher Steele to justify the need for the warrant, and failed to disclose to the court that Steele was employed by a firm funded by Democrats to do opposition research on Pres. Trump’s business dealings.

The FBI staunchly opposed the public release of the memo at the time, saying there were “material omissions of fact.”

Democrats on the House Intelligence Committee have since released their own memo in response to the one released by Republicans. In their memo, the Democrats accused Republicans of deliberately omitting facts in an effort to undermine Special Counsel Robert Mueller’s investigation into whether Pres. Trump’s campaign colluded with Russia.