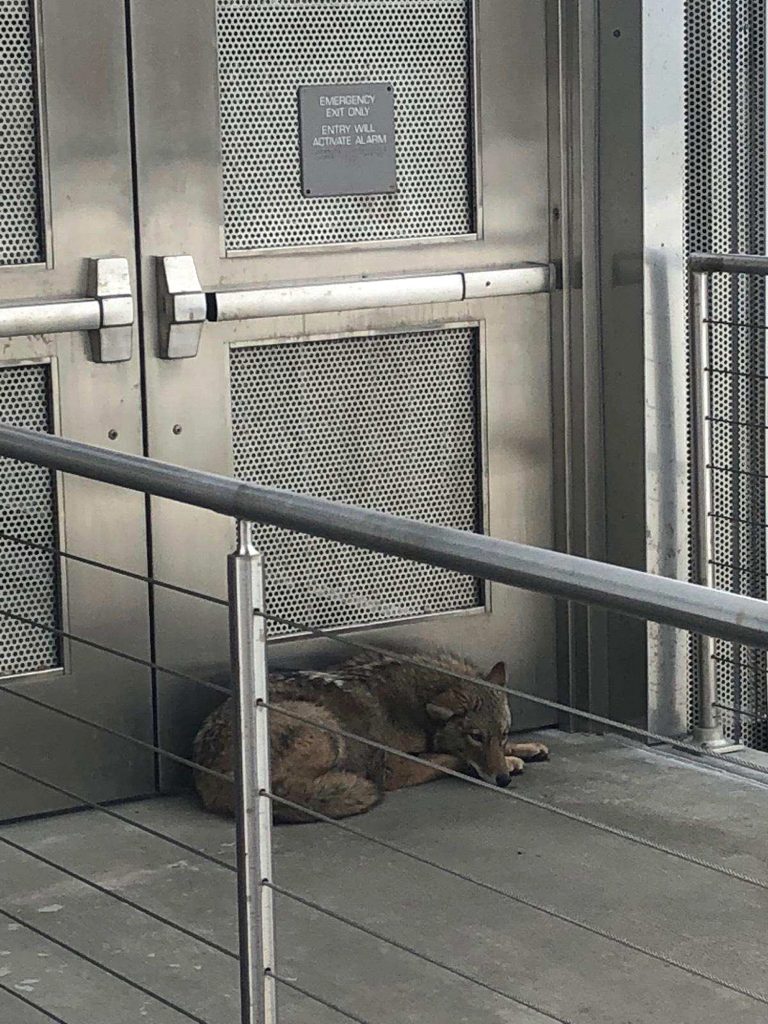 A coyote that was tranquilized and captured after being found on an outdoor mezzanine at the New York State Museum was released Wednesday morning into the wild.

The coyote was checked out at the agency’s wildlife health unit outside Albany and found to be in good health. It was found Tuesday morning on a fourth-floor mezzanine at the museum, located on the Empire State Plaza in downtown Albany. A state Department of Environmental Conservation crew shot the animal with a tranquilizer dart.