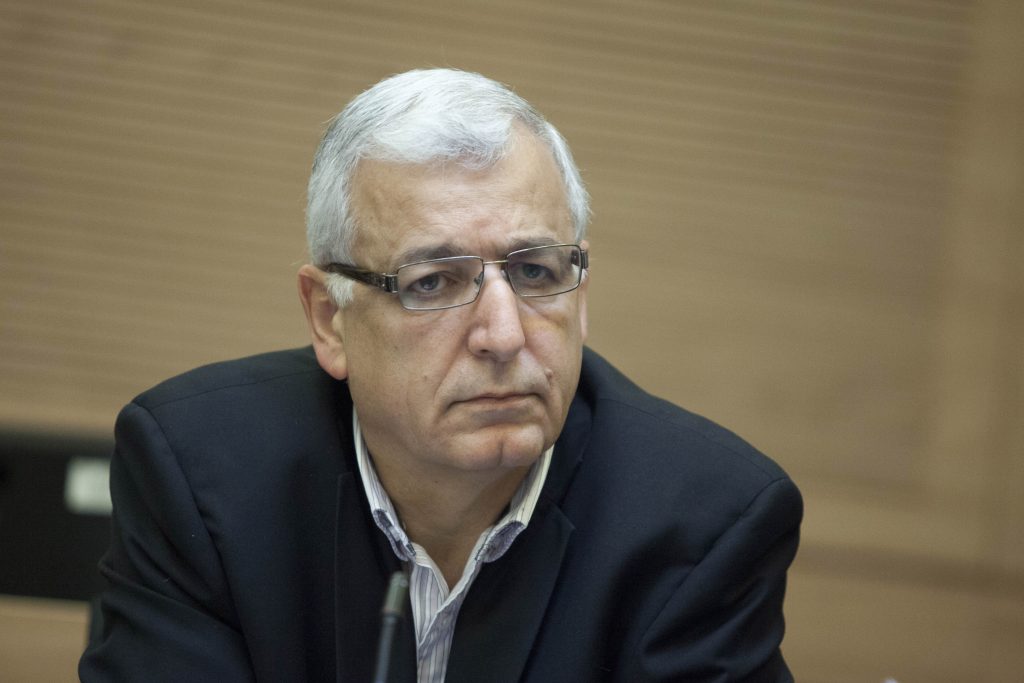 A major breakthrough in the controversy over Israel’s program for deporting illegal African migrants appeared in the offing, as the head of the Population Authority said the state is planning to cut the number of deportees in half, The Times of Israel reported on Wednesday.

Population Immigration and Borders Authority director Shlomo Mor-Yosef said that deportations could be limited to single, male, working-age asylum seekers, while women and children migrants may be allowed to remain in the country on a permanent basis.

This goes farther than statements until now from Prime Minister Binyamin Netanyahu that women and children are not slated for deportation “at this stage” but could be in the future.

“We can be more generous with the people who stay if we send the people out that we can send out,” Mor-Yosef said. “We need to do a trade-off. We can give the women and children status, if we send out the single men. The families can stay.”

He estimated that approximately half of the 38,000 asylum seekers in Israel would continue to be candidates for deportation under the proposed compromise.

“We think that about 80 percent [of the African migrants in Israel] are economic migrants and 20 percent are true refugees,” Mor-Yosef said. “If you look at the profile of the community here, most are men of working age. Generally when you see a refugee population it’s more women and children.”