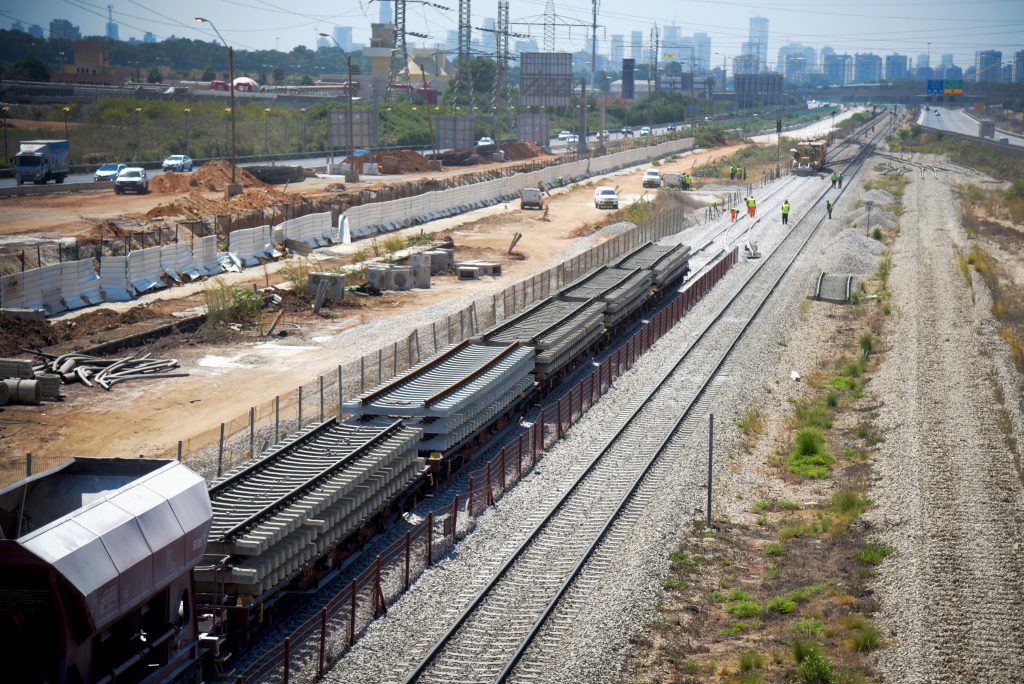 As the Transportation Ministry puts the finishing touches on the high-speed railway that will transport passengers between Tel Aviv and Yerushalayim in 28 minutes, the National Infrastructure Commission has approved the laying of a new set of tracks for a high-speed rail line between Tel Aviv and Haifa. Trains will travel at up to 250 kilometers per hour, and trains running express between the two cities will complete the journey in about half an hour. Stopping at all stations, the trains will run for 50 minutes between both points.

The plan calls for the laying of tracks alongside the existing tracks, which will remain in use for local service. The plan also calls for the construction of a new station in the Zichron Yaakov Industrial Zone, the replacement of a station in Binyamina with a new one in Or Akiva, the diversion of tracks near Hadera away from a nature reserve, and the construction of two tunnels in the Haifa area.

Approval by the Commission is the first step in a long process of approval that will require numerous hearings and approvals by various local and national committees. According to the plan authored by Nava Alinsky-Radi, “the decision of the panel is another step in the advancement of an important plan for the state that will significantly reduce travel times between Tel Aviv and Haifa, and improve service for all the towns in between.