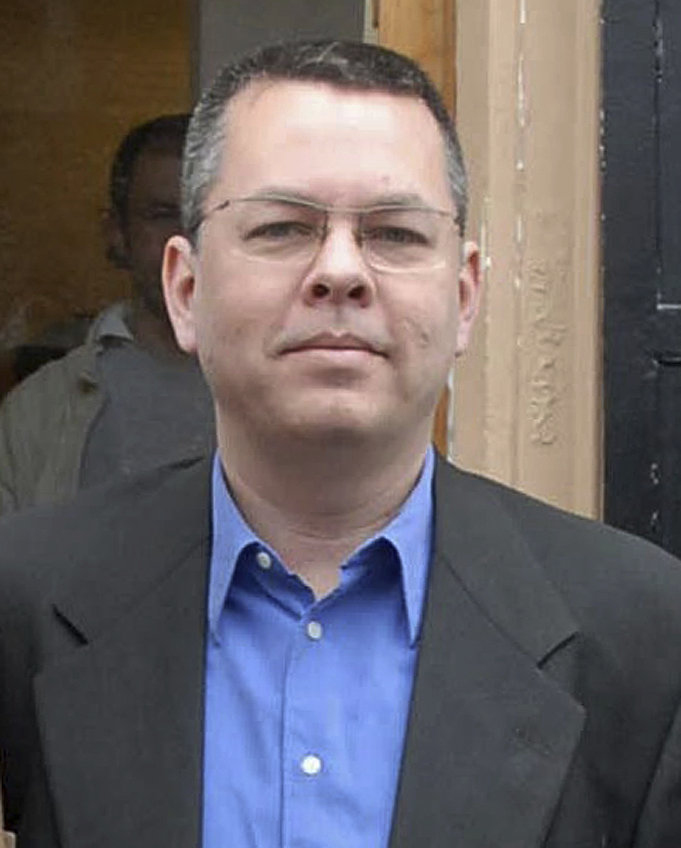 American pastor Andrew Brunson has been charged in Turkey with engaging in espionage and having links to terror groups, crimes that carry a potential sentence of up to 35 years in prison, Turkey’s state-run news agency reported Tuesday.

An indictment accuses Brunson of working with U.S.-based cleric Fethullah Gulen’s network and the outlawed Kurdistan Workers Party, or PKK, to stir chaos in Turkey and divide the country, Anadolu Agency reported on Tuesday.

The news agency said the pastor faces 15 years for crimes committed in the name of Gulen’s group and the PKK and another 20 years for obtaining state secrets for political and military spying purposes.

Brunson is originally from North Carolina, but has lived in Turkey for more than 20 years. He was arrested during the mass detentions and firings soon after a failed July 2016 coup attempt. He denies any wrongdoing.

The United States has demanded his release.

“Give him (Gulen) to us, and we will try (Brunson) and return him,” Erdogan said last year.

Gulen, who lives in Pennsylvania, has denied involvement in the coup.

Prosecutors in the western city of Izmir prepared the indictment, which was accepted by a court. It wasn’t clear when Brunson’s trial would begin.