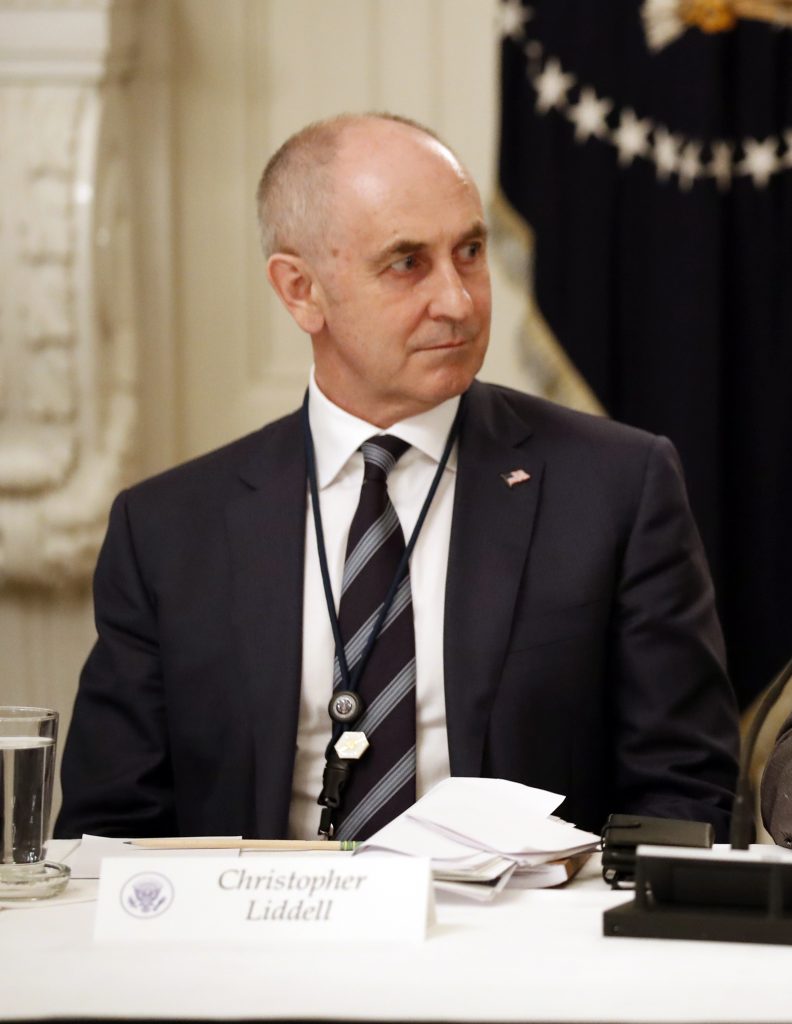 Christopher Liddell has been named the deputy chief of staff for policy coordination, the White House announced Monday morning.

Liddell, a former executive at Microsoft and General Motors, will be tasked with overseeing and coordinating President Donald Trump’s policy process, according to White House press secretary Sarah Huckabee Sanders. These responsibilities were previously largely handled by Rob Porter, who resigned as staff secretary in early February.

Liddell, who joined the administration during the transition, has managed its efforts to modernize the government’s information technology systems and helped with efforts to decrease the number of government regulations. He was also involved with the White House Office of American Innovation, which was led by Jared Kushner – a senior adviser and the president’s son-in-law – and tasked with advising Pres. Trump “on policies and plans that improve government operations and services, improve the quality of life for Americans now and in the future, and spur job creation.”

“Chris is widely respected across the administration and is highly qualified to oversee and coordinate our policy process,” Sanders said in a statement. “We look forward to having him in this new role.”

Liddell was one of the people Pres. Trump considered naming as his top economic adviser after the first person to hold the job, Gary Cohn, quit earlier this month. Pres. Trump ultimately picked Larry Kudlow, a CNBC commentator, for the position.