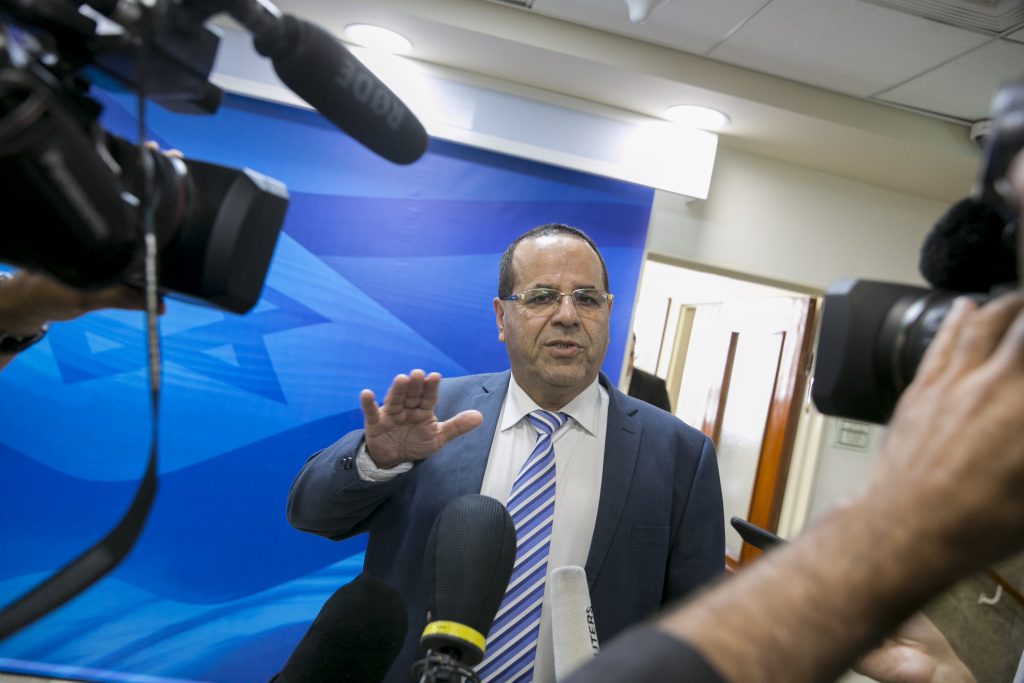 Egypt’s disruption of Israeli mobile phone communications in the south has become a source of concern among security officials, about which the IDF has refused to comment, Globes reported on Sunday.

An Israeli delegation sent to Cairo recently aimed at bringing the disruptions to a halt were evidently unsuccessful, and the IDF is said to be considering a follow-up meeting.

The Egyptians maintain that the disruptions are a necessary part of its campaign to wipe out Islamic State in Sinai. However, Israeli intelligence sources do not accept that explanation, and view it as a deliberate violation of Israeli sovereignty which cannot continue unchecked.

Mobile communications of hundreds of thousands of Israelis in the southern part of the country have been affected, and on Sunday Minister of Communications Ayoob Kara met with heads of the local authorities in the Sdot Negev Regional Council to brief them on the government’s efforts to alleviate the problem.

“An end to the mobile phone disturbances in the south is approaching,” Kara promised them, a repeat of the promise he made when the problem cropped up a few weeks ago.

Meanwhile, the IDF was not promising anything. As a military spokesperson said, “We will not comment on the meeting or what happened there.”