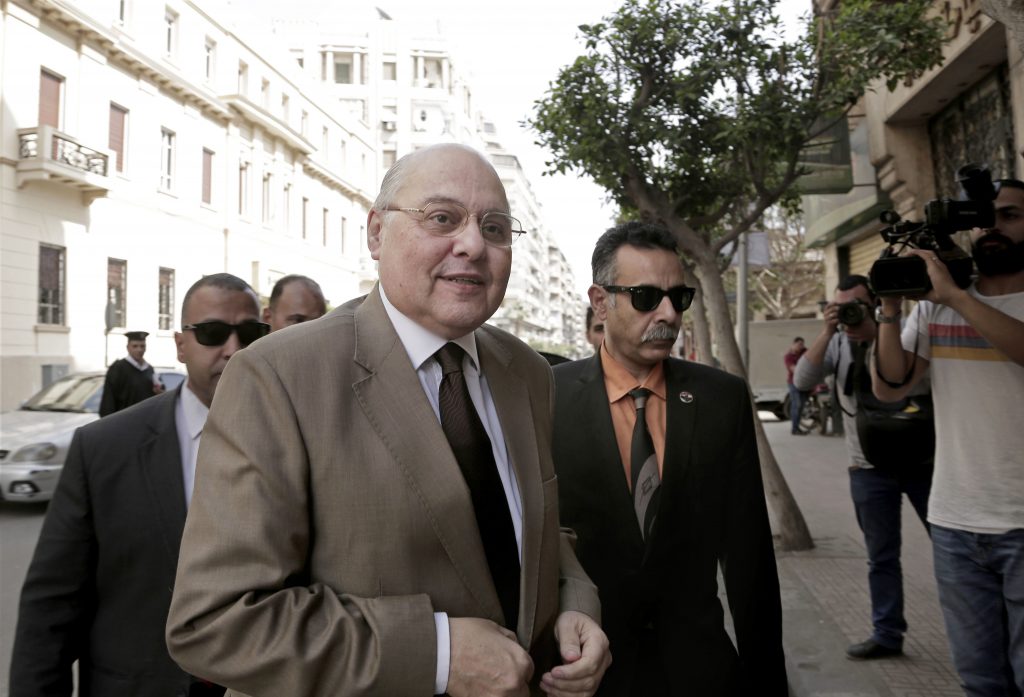 The sole candidate running against Egypt’s President Abdel-Fattah el-Sissi in this month’s national election has attempted to organize a rally, but no one showed up.

About a dozen workers from the campaign of Moussa Mustafa Moussa carried posters of him about 100 meters (yards) in downtown Cairo on Sunday, stopping well short of the end of their planned march. At least twice as many photographers and cameramen from state and private media documented the march.

Egyptian President Abdel-Fattah el-Sissi is virtually certain to win re-election in the March 26-28 vote, after a string of would-be contenders withdrew under pressure or were arrested.

Moussa, the only other candidate on the ballot, is a little known politician who supports el-Sissi. He did not attend the march and has largely avoided the media.