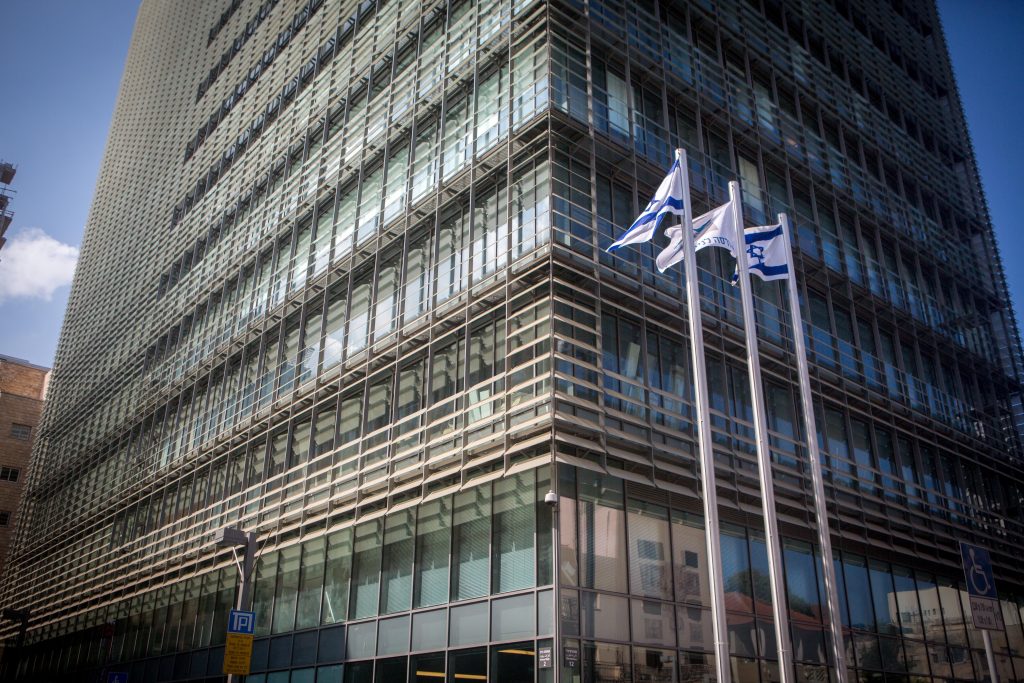 A number of foreign stock exchanges and other financial bodies have been taking an active interest in acquiring the Tel Aviv Stock Exchange (TASE),

Approximately 10 foreign stock exchanges have signed a non-disclosure agreement (NDA), and are in the process of assessing the prospects of purchasing control of the TASE, the report said. No binding bids have yet been submitted.

Candidates for acquisition or cooperation that have been mentioned include stock exchanges in Toronto, London, Hong Kong, Singapore, and Sydney, as well as investment funds.

Price has reportedly not entered into the discussions at this stage. In any event, with the law stating that current TASE shareholders will be allowed profits on a deal affecting the structure of ownership up to a value of 500 million shekels, the most important consideration in selecting a buyer will be that party’s added value, which will make the local capital market more attractive to Israeli companies and foreign investors, according to Globes.

If the TASE finds a buyer who meets its conditions, with major foreign stock exchanges receiving preference, the buyer can acquire either all or part the shares of the members who authorized the TASE to sell (pro-rata, depending on the size of the deal).

If no deal takes place, the TASE is not committed to buying shares from its members in the option agreement.