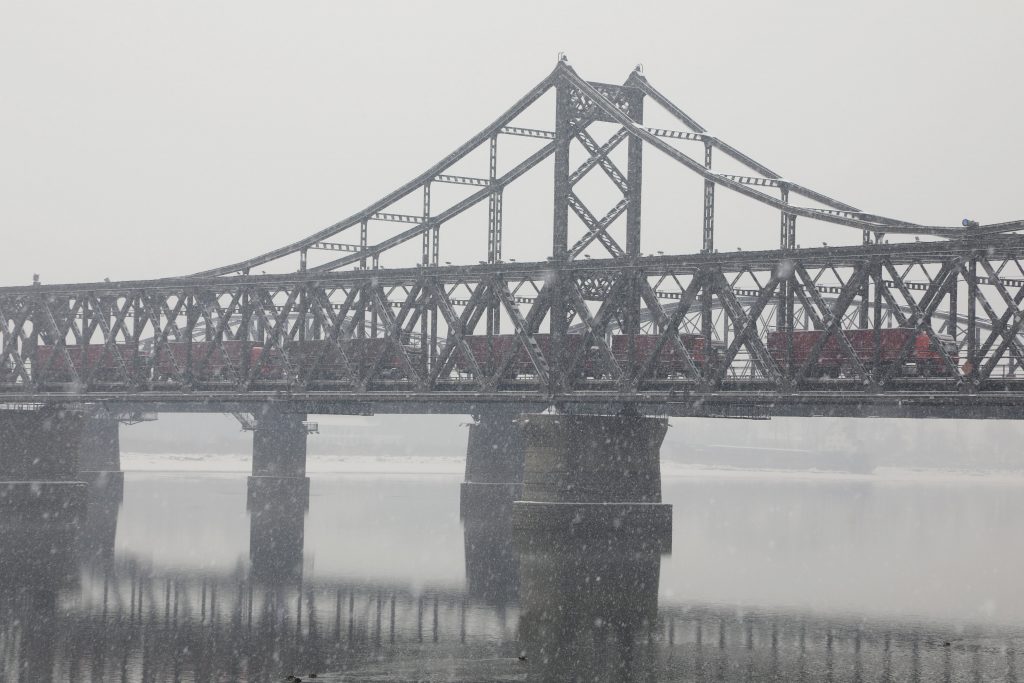 China said on Thursday it is investigating a Japanese report that a Chinese ship may have carried out a ship-to-ship transfer with a North Korean vessel in breach of U.N. sanctions.

Japan said late on Tuesday that its military had spotted a North Korean-flagged tanker lying alongside a small vessel of unknown origin with Chinese characters on it in the East China Sea, indicating it was possibly an oil tanker from the southeastern Chinese province of Fujian.

North Korea last year conducted dozens of missile launches and its sixth and largest nuclear test in defiance of U.N. resolutions as it pursues its goal of developing a nuclear-armed missile capable of reaching the United States.

“We are investigating,” he told a daily news briefing.

China has repeatedly said it is fully enforcing all resolutions against North Korea, despite suspicion in Washington, Seoul and Tokyo that loopholes still exist.

A confidential report by independent U.N. monitors to a U.N. Security Council sanctions committee, seen by Reuters earlier this month, said they had investigated cases of ship-to-ship transfers of petroleum products in violation of sanctions and that the network behind the vessels was primarily based in Taiwan.

The monitors said one country, which they did not name, told them North Korea had carried out such transfers off its ports of Wonsan and Nampo and in international waters between the Yellow Sea and East China Sea between October and January.

North Korea will send another high-level delegation to South Korea for the Winter Olympics closing ceremony, officials said on Thursday, including the man blamed for the 2010 sinking of a South Korean navy ship that killed 46 sailors.