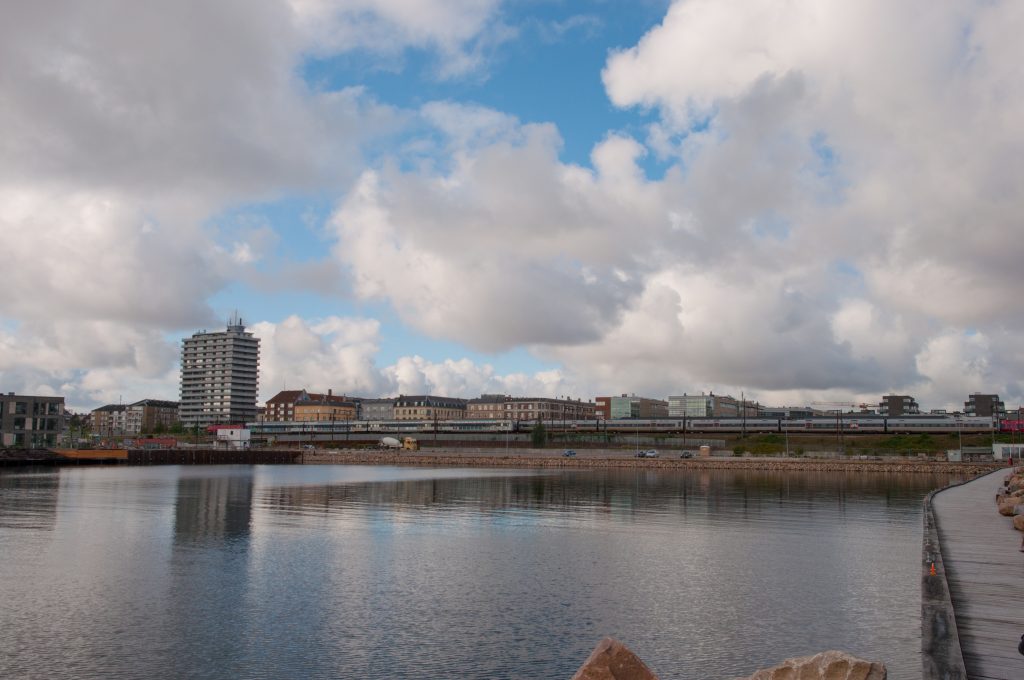 A grassroots proposal in Denmark seems on course to bring before its parliament in the coming months a measure that would ban bris milah and other forms of religious circumcision.

The country’s Chief Rabbi, Yair Melchior, was cautiously optimistic that the measure would not become law in the immediate future, but plans to engage in a strong lobbying effort, and views the proposal as a serious threat to religious life in the country.

“I am hopeful that the political leaders will understand the ramifications that this would have for the Jewish and for the Muslim communities, but I cannot say that it is not a threat. It has to be dealt with very seriously,” he told Hamodia.

A movement to forbid Jews and Muslims from practicing religious circumcision in Denmark has been underway for nearly 15 years and has garnered wide popular support. However, the intervention of religious leaders and a constitutional guarantee of freedom of religion has protected the practice so far.

Now, under a law enacted last month, any petition for legislation that garners the signatures of 50,000 citizens within a six-month period must be debated in parliament. Soon after the new law’s passage, a “children’s rights” advocacy group launched a campaign to introduce a bill banning all non-medical circumcisions for minors, allowing the procedure only for people age 18 and older. The petition has garnered 20,000 signatures in a short span of time, and it is widely believed that it will reach the required threshold in the coming months.

The same group is reportedly behind a nearly identical measure currently making its way through Iceland’s parliament, which many believe is likely to be voted into law in the small island nation with few Jews or Muslims. Denmark, by contrast, is home to some 8,000 Jews and more than 250,000 Muslims. The capital city of Copenhagen is home to the country’s largest organized Jewish community, which has some 2,400 members.

While recent movements to ban religious circumcision in other European countries have often been tinged with anti-Islamic sentiment, the present initiatives in Scandinavia are rooted in a secularist belief that parents should not have the right to make irreversible determinations for their children.

“It’s a way of thinking that takes root where what they see as ‘human rights’ becomes the most important value, and the right to practice one’s religion becomes meaningless,” Former Chief Rabbi of Denmark Bent Lexner told Hamodia.

He was relatively confident that the measure would not be accepted at this point by Denmark’s parliament, but expressed concern for future attempts, especially should a ban take effect in Iceland.

Rabbi Melchior said that while not motivated by animus against any particular group, “children’s rights” advocates tend to be strongly “anti-religious.”

A recent poll showed that some ninety percent of Danes supported such a ban. In 2016, amid calls from several national organizations to forbid circumcision, parliamentary leaders reaffirmed that the practice was protected as a constitutional right.

In light of public sentiments, Rabbi Melchior said that his campaign against the proposal, together with Muslim leaders, would focus on political representatives rather than on public opinion.

“Unfortunately, it is not a fight that we can win [in the public arena],” he said. “Our hope is to see to it that elected officials understand the importance of being a society that protects the practices of its minority groups.”