Business Minnesota’s $5B Lawsuit Over 3M Chemicals Is Halted
Business 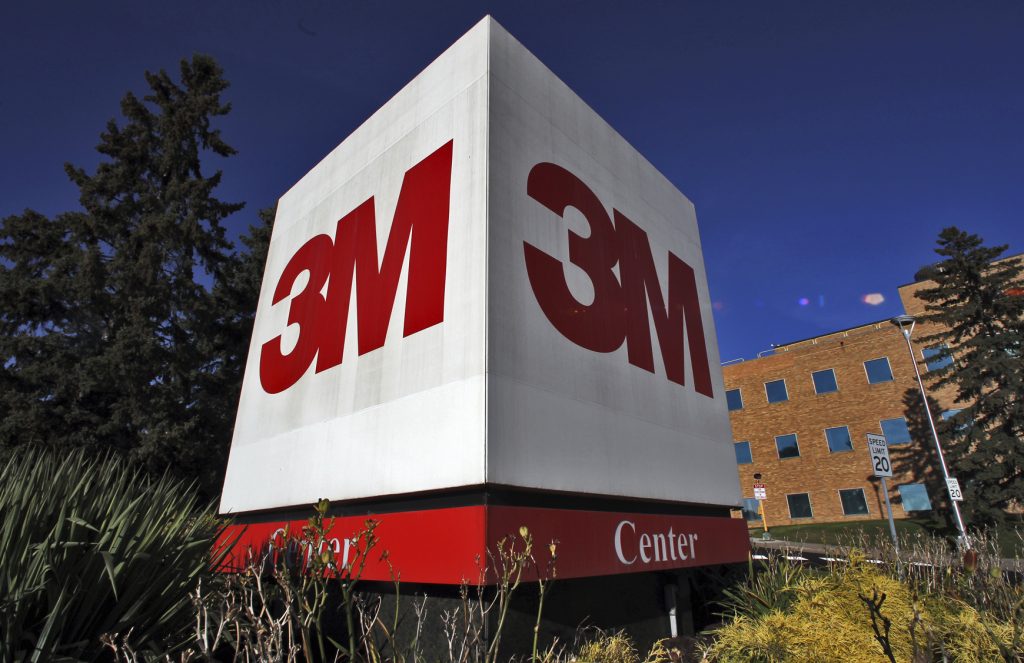 A judge halted jury selection Tuesday in the trial of Minnesota’s $5 billion lawsuit against manufacturer 3M Co., and both sides planned an afternoon announcement signaling a possible settlement.

The lawsuit, filed in 2010, focuses on the company’s disposal of chemicals once used to make Scotchgard fabric protector and other products. The state alleges 3M damaged Minnesota’s natural resources — including more than 100 miles of the Mississippi River — and contaminated drinking water, harmed wildlife and posed a threat to human health.

The company denies it did anything wrong, insisting it was acting legally at the time.

Minnesota Attorney General Lori Swanson and 3M are expected to make an announcement Tuesday afternoon, the Minneapolis Star Tribune reported. Attorneys for all parties and a spokeswoman for 3M did not immediately return phone messages left by The Associated Press.

The lawsuit focuses on 3M’s disposal of perfluorochemicals, or PFCs, and their compounds. The company, which is based in Maplewood, Minnesota, began producing PFCs in the 1950s and legally disposed of them in landfills for decades. Along with Scotchgard, the chemicals were used in fire retardants, paints, nonstick cookware and other products.

The company stopped making PFCs in 2002 after negotiating with the Environmental Protection Agency, which said the chemicals could pose long-term risks to human health and the environment. But in 2004, trace amounts of the chemicals were found in groundwater near one of 3M’s dumping sites east of St. Paul.

The state and 3M reached a deal three years later requiring the company to spend millions to clean up landfills and provide clean drinking water to affected communities.

But Minnesota sued in 2010, alleging 3M researched PFCs, and knew the chemicals were getting into the environment and posing a threat to human health.

In a statement last week, the company said that once all the facts were presented, it believed a jury would conclude that it acted responsibly.

Since the Minnesota lawsuit was filed in 2010, concerns over PFCs have grown. In 2016, the EPA drastically reduced the recommended maximum levels of PFC concentrations for drinking water. As a result, about 15 million people learned their drinking water wasn’t considered safe for long-term consumption. According to 3M, those recommendations are cautionary.

The Star Tribune reported that the EPA’s advisory sent communities nationwide scrambling to install technology to treat water. Some of those communities have sued, and some are investigating to determine who or what produced the PFCs in their water, and what, if any, long-term effects they might face due to continued exposure.

At least two dozen lawsuits related to PFCs have been filed against 3M around the country, including one filed last week in Massachusetts over water contamination blamed on firefighting foam.

Experts said the outcome of Minnesota’s case wouldn’t have set a nationwide legal precedent for the other cases because the decision would only be applied in Minnesota. But attorneys were anticipating a ripple effect, and they were watching the case closely.