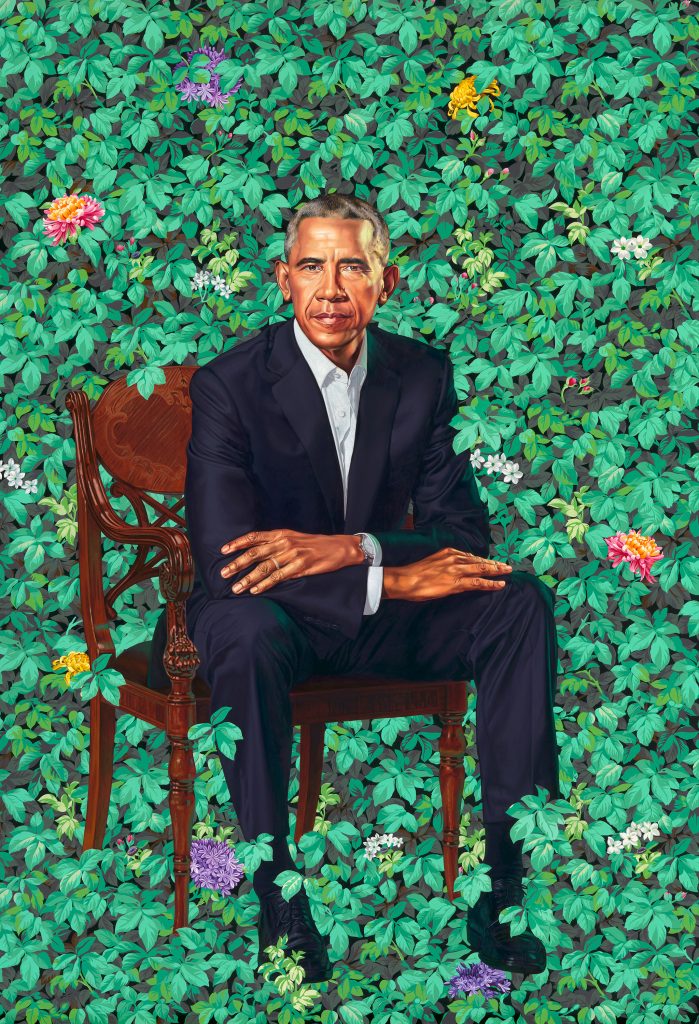 The National Portrait Gallery has unveiled portraits of former President Barack Obama and former first lady Michelle Obama, both painted by African-American artists who were personally chosen by the Obamas.

The portraits were unveiled to the public Monday at the gallery, which is part of the Smithsonian group of museums. The gallery has a complete collection of presidential portraits. A second and different set of portraits of the former first couple will eventually hang in the White House.

The portraits will be officially installed and available for public viewing starting Tuesday.