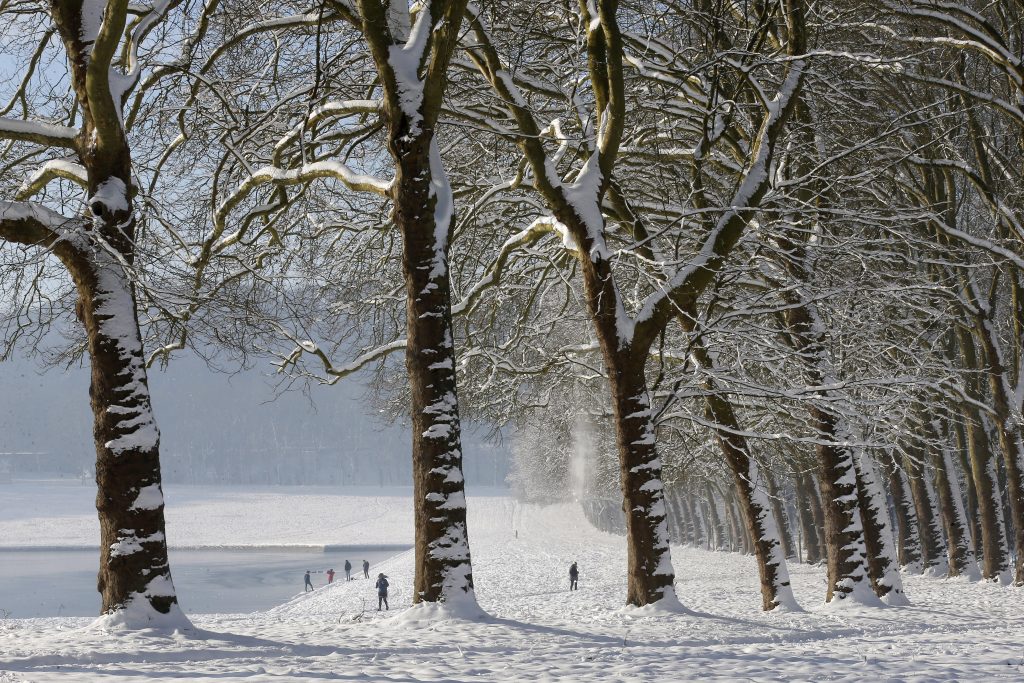 How safe is it to eat snow? A Romanian university has published the results of just such a study.

The 2017 experiment showed it was safe to eat snow that was a half-day old, and safer to eat it in the colder months. But by two days old, the snow is not safe to eat, Istvan Mathe, a professor at the Sapientia Hungarian University of Transylvania, told The Associated Press.

Scientists collected snow from a park and from a roundabout in Miercurea Ciuc, central Romania, in January and February and placed it in hermetically-sealed sterile containers. They then tried to grow bacteria and mold in them.

The study took place in temperatures ranging from minus 1.1 degrees Celsius to minus 17.4 C (30 degrees to 0.7 degrees Fahrenheit) in the city, one of the coldest in Romania.

After one day, there were five bacteria per millimeter in January, while in February that number quadrupled.

“Very fresh snow has very little bacteria,” Mathe said Thursday. “After two days, however, there are dozens of bacteria.”

He said the microorganisms increase because of impurities in the air.

Mathe first had the idea for the study when he saw his children eating snow.

“I am not recommending anyone eats snow. Just saying you won’t get ill if you eat a bit,” he said.