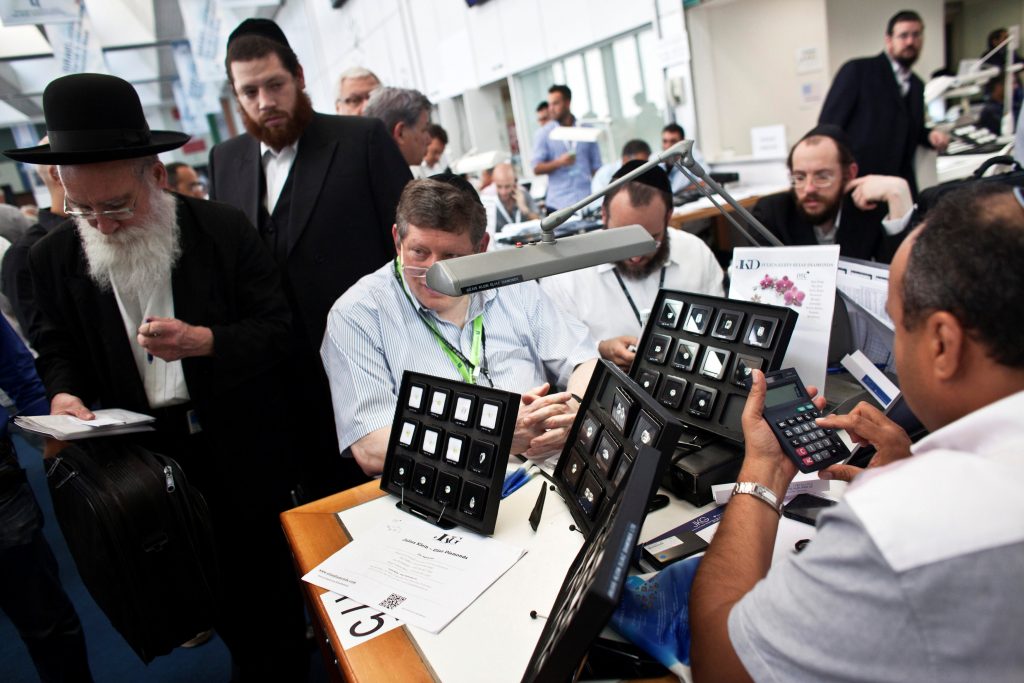 Israel’s Diamond Exchange announced on Wednesday that it plans to adopt cryptocurrency in a bid to boost trade and make transactions more efficient and transparent, AFP reported.

The launch of the cryptocurrency, dubbed Carat, is slated for May; it is designed for investors and the general public.

A separate one, called Cut, is starting up this week for use between dealers in a market that has often been considered opaque.

Blockchain technology — essentially a digitized ledger — will be used for the cryptocurrencies.