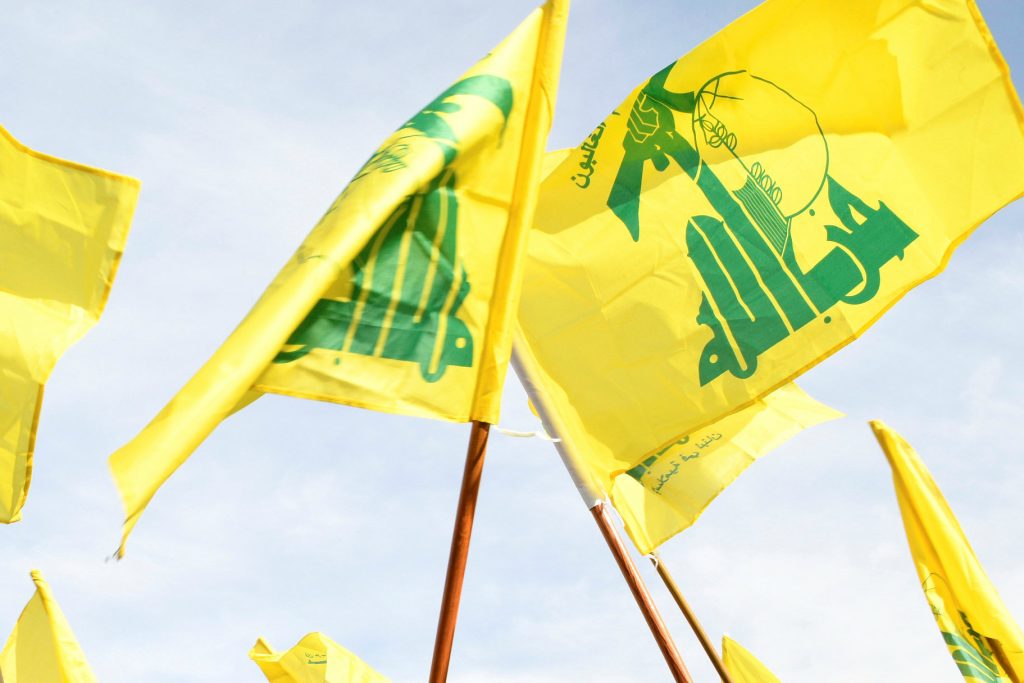 The Trump administration attacked Hezbollah’s financial network on Friday by imposing sanctions on six people and seven entities in an effort to turn back Iran’s influence in the Middle East and beyond.

“The administration is determined to expose and disrupt Hezbollah’s networks, including those across the Middle East and West Africa, used to fund their illicit operations,” Treasury Secretary Steven Mnuchin said in announcing the penalties under financial regulations targeting the Lebanon-based Hezbollah militant group.

The six sanctioned individuals included five Lebanese and one Iraqi, most of them linked to Al-Inmaa Engineering and Contracting, the Treasury Department said. The seven entities were firms based in Sierra Leone, Liberia, Lebanon and Ghana, the statement said.

Senior Trump administration officials said the sanctions were part of an aggressive move against Hezbollah to try to limit the influence of Iran, which gives the group about $700 million a year to help finance its activities.

The officials, briefing reporters at the White House on condition of anonymity, said the Trump administration was working to reverse what it considers a more lackadaisical approach toward Hezbollah by President Barack Obama after the 2015 Iran nuclear deal went into effect.

More such targeted sanctions are expected in the months ahead, they said.

The officials said Hezbollah was already under financial strain as it continued to pay for costly operations in Syria and Yemen. The goal was to get European allies to join the United States in increasing pressure on the group, they said.

As a result of the Treasury designations, all their assets subject to U.S. jurisdiction are blocked and Americans are prohibited from engaging in transactions with them.

The six individuals were targeted because they are linked to financier Adham Tabaja and his company, Al-Inmaa Engineering and Contracting. The officials described Tabaja as among the top five Hezbollah financiers at the moment.