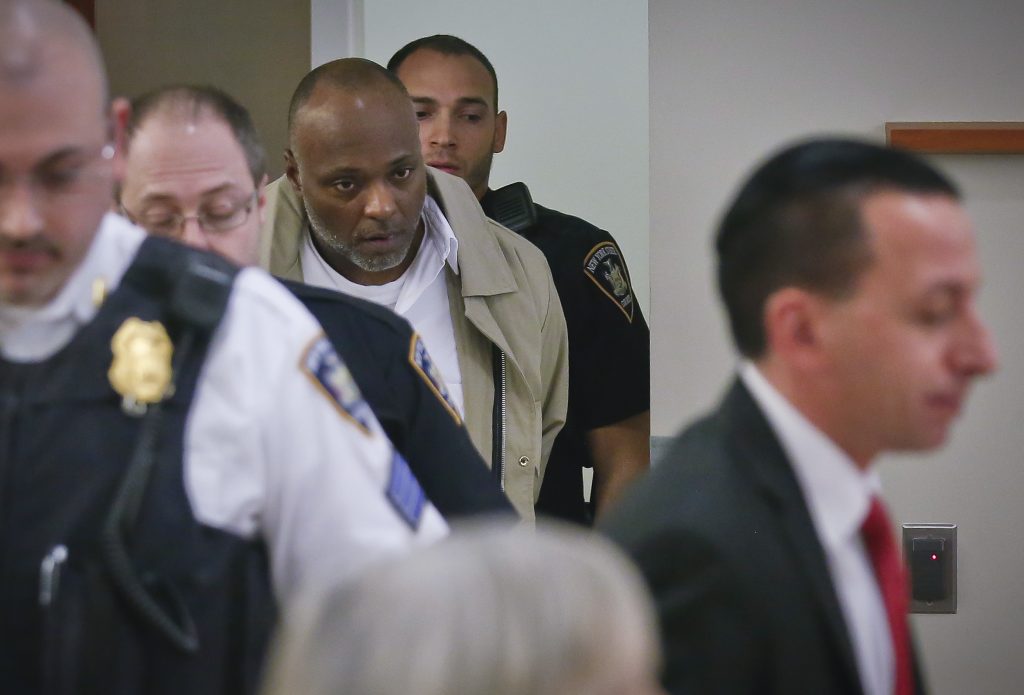 A Bronx man jailed for 20 years is a free man after his murder conviction was vacated.

Larry McKee, 47, was released by a judge on Monday after being sentenced in 1997 to 24 years to life in prison in the fatal shooting of 29-year-old Theodore Vance.

McKee’s attorney says the trial never heard that Vance’s dying words were that a Hispanic man shot him. McKee is black. Other witnesses also noted the shooter was Hispanic.

The Bronx District Attorney’s Conviction Integrity Unit asked the judge to release McKee. He said he’s satisfied, but he’s “not happy at all” since the court knew from the beginning that it wasn’t him.