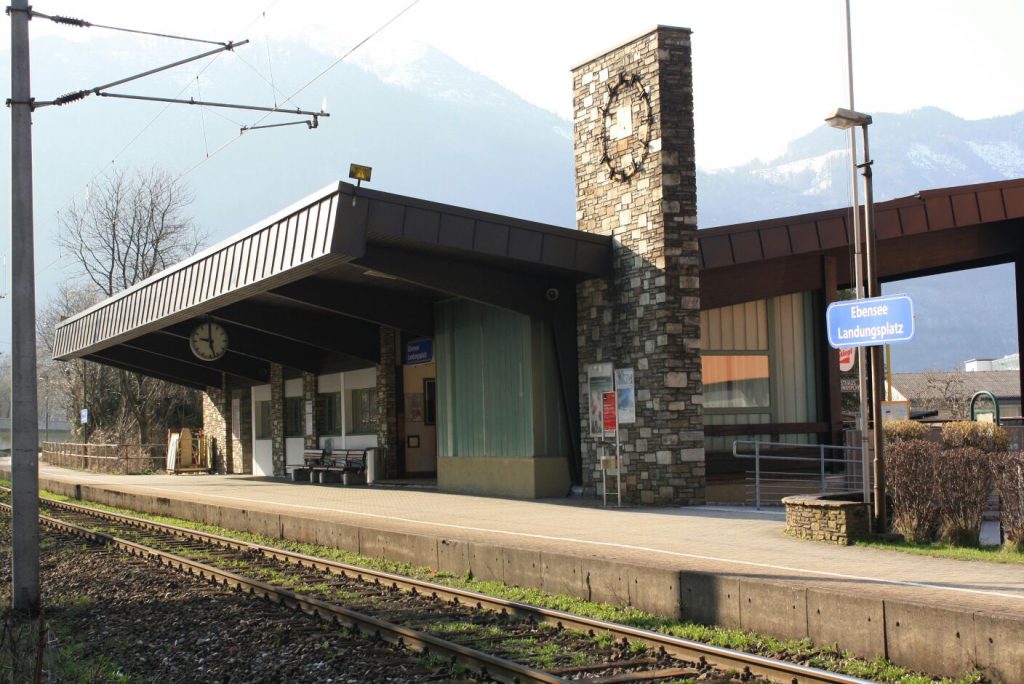 Austrian police announced on Friday that a man has been arrested in connection with the anti-Semitic abuse of a rabbi and his grandson.

The incident took place in Ebensee, where the rabbi had taken his grandson in order to visit a memorial to the place where his own father and another great-grandfather of the young boy had been imprisoned. Ebensee was a forced labor mine, which was a satellite camp of Mauthausen. The rabbi visits the site annually in order to make the brachah “she’asah l’avi nes bamakom hazeh.” This was the first time he had taken his grandson with him.

Immediately following the incident, during which two men shouted Nazi slogans and gave the Nazi salute, which is illegal in Austria, the boy phoned the police. Unfortunately, by the time they arrived, the rabbi and his grandson had had to return to Vienna, but they were able to give detailed descriptions of the suspects, as well as a photo, which led to the arrest of one of them.

The police were shocked at the expressions and slogans used by the suspects, saying that they had not heard such strong pro-Nazi sentiments expressed in a very long time. Hamodia spoke to a family member of the rabbi and his grandson, who explained that the site of the quarry and the mass graves of Jews who worked there is now covered over with a very pleasant housing estate. She conveyed a message from the rabbi, who said, “Only in a place where people can build houses and raise children on blood-soaked ground could such a terrible thing happen. The people who live here prefer not to acknowledge what happened in this place and just carry on with their lives as though there was no agonizing history here. Even when non-Jewish schoolchildren visit here on school trips, they become angry, describing them as ‘tourists’ who have come to raise bad memories.” He also pointed out that whilst other people witnessed the incident, none of them reacted or intervened.

The police have charged the arrested man, a 49-year-old laborer, who is known to them for previous offences, although not of this sort. He seems to have admitted that he used the anti-Semitic expressions but claims in his defense that he was drunk at the time. The other man was also taken in for questioning, and the investigation is ongoing. A third man is also implicated in the incident, as one of the witnesses saw him responding when the other two greeted him with the Nazi salute.

The story broke in the Austrian media at the end of last week, and this seems to have given the police an added impetus to deal with the issue. The Jewish community’s organization which records anti-Semitic incidents, the Forum Gegen Antisemitismus (FGA), has also become involved. Police officers visited the rabbi’s home on Friday night and demanded that he go straight away to a police station some distance away to give a witness statement. His rebbetzin explained that he was in Shul and that it was impossible, but the police officers were not familiar with the concept of Shabbos. However, when the rabbi returned home, he was able to visit a different police station, which was closer to the Jewish area and where the officers therefore understood about Shabbos, and said it would be fine to come on a weekday.

It is unclear at the time of writing how many of the suspects will actually be charged. Anti-Semitism is taken very seriously in Austrian law, with offences such as these punishable with prison sentences.

One of the reasons that this incident was so shocking is that in general, Vienna is a very peaceful place where the community feels very secure and hardly ever experiences open anti-Semitism. The police have a presence outside every Shul and Jewish institution, supplemented by Jewish security guards.