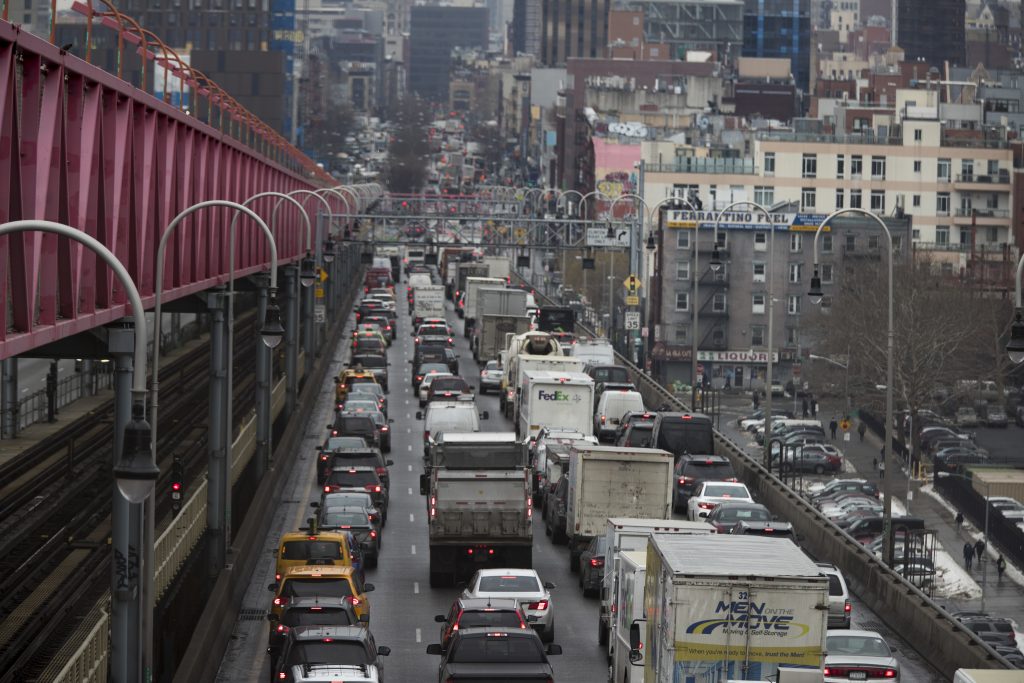 Driving a car into the busiest parts of Manhattan could cost $11.52 under a proposal prepared for New York’s governor that is designed to ease traffic congestion on city streets.

The New York Times reported that the legislature, which would need to approve most of the plan for imposing the traffic charges, was expected to receive the proposal on Friday.

London and Singapore already have similar charges in place. Supporters of the idea say it could not only address gridlock, but also raise money for mass transit. Skeptics, including Democratic Mayor Bill de Blasio, worry the tolls could be a burden, especially to commuters.

Under the proposal, trucks entering the busiest parts of Manhattan would pay $25.34, and taxis and for-hire vehicles could see surcharges of $2 to $5 per ride. The pricing zone would cover Manhattan south of 60th Street.

The plan is part of a report by a task force that was brought together by Democratic Gov. Andrew Cuomo after he declared a state of emergency in the subways last year.

According to the report, fees on taxis and for-hire vehicles could take effect within a year, followed by trucks and then cars in 2020. The task force said that none of the fees should be charged until mass transit repairs are made.