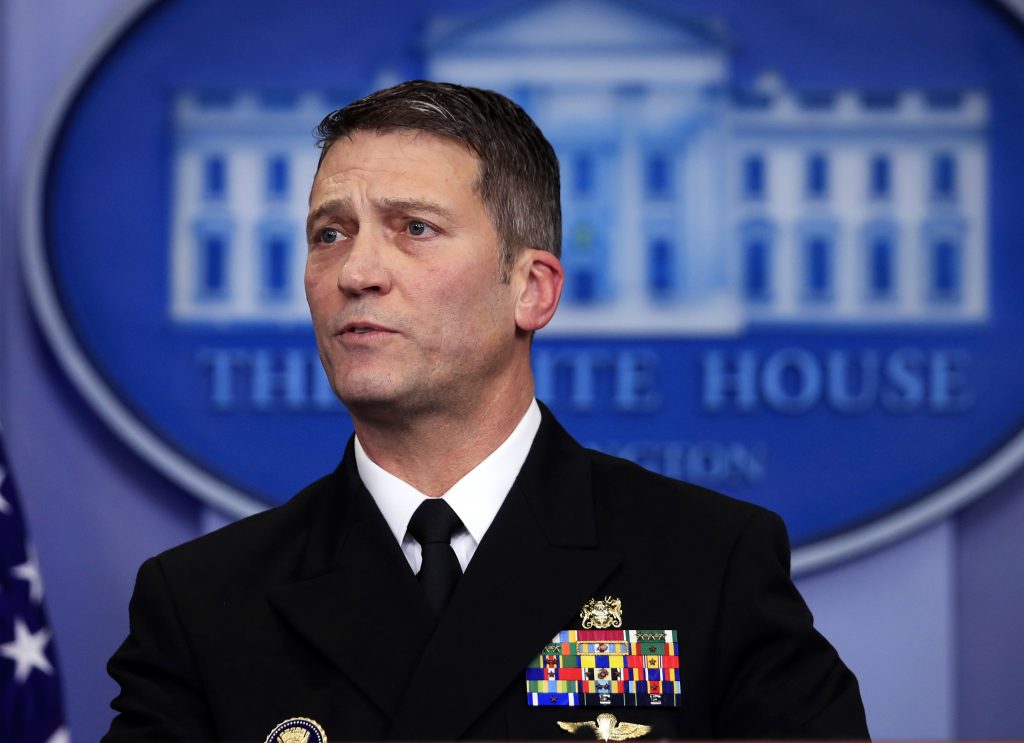 U.S. President Donald Trump had a normal score on a cognitive exam and is in excellent health, although he could benefit from a lower-fat diet and more exercise, the White House physician said on Tuesday.

“In summary, the president’s overall health is excellent,” Dr. Ronny Jackson told reporters. “He continues to enjoy the significant long-term cardiac and overall health benefits that come from a lifetime of abstinence from tobacco and alcohol.”

The examination took place on Friday toward the end of a week in which Trump’s mental fitness for the job had come under intense scrutiny after a controversial book portrayed him as a childlike and mercurial.

Jackson said Trump had performed well on a cognitive assessment, which the president had requested.