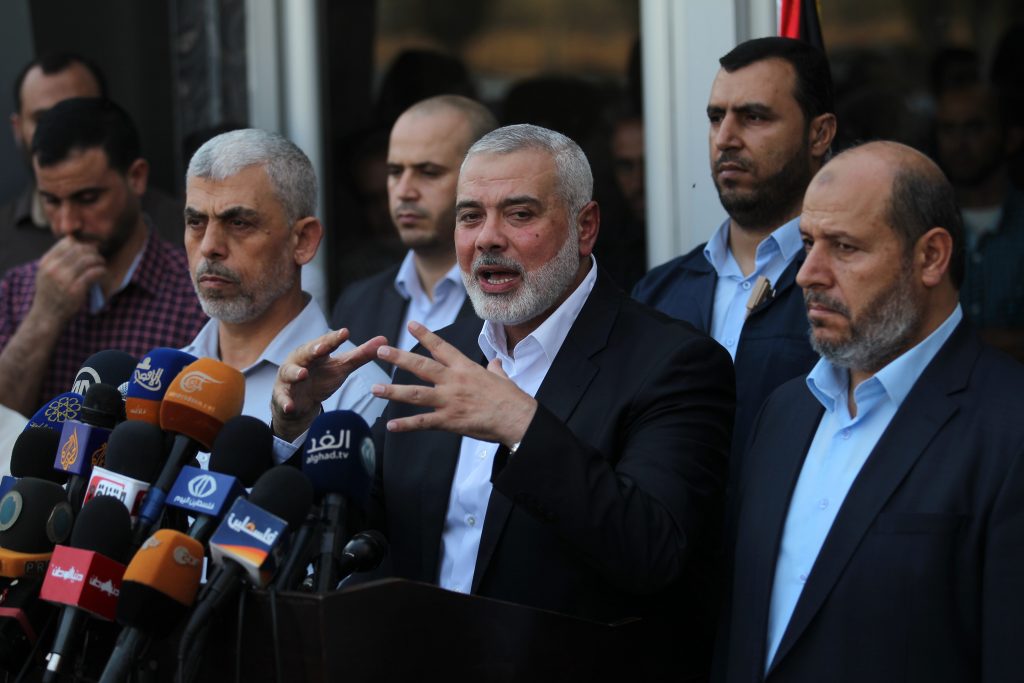 The Israeli government announced Monday that members of Hamas and their family members would not be allowed to enter Israel under permits listing their visit as humanitarian, including receiving medical treatment in local hospitals.

This came after the government acknowledged to the Supreme Court that it had so far not fully implemented a security cabinet decision that included sanctions targeting Hamas leadership.

A legal team assembled by the Goldin family accused the government last November of not implementing this cabinet decision, and they filed an appeal with the Supreme Court to intervene.

In August 2014, IDF soldiers Hadar Goldin and Oron Shaul were killed during fighting with Hamas. Their bodies were never returned for burial. Goldin’s family has demanded the government aggressively attack Hamas’ leadership to pressure them into returning the soldiers for burial.

While the security cabinet had already ruled that the government should deny entry to both senior Hamas members and their families, as well as to restrict the visitation rights of Hamas terrorists jailed in Israel, the Goldins said that the government had failed to fully apply the decision, preventing very few Hamas leaders’ from entering Israel.

On Monday, in response to the Supreme Court petition by the Goldin family, the government claimed that the National Security Council had determined that it lacked the information needed to determine which individual Hamas members and their families were included in the ban.