Israel Spike Missile Deal with India Back on Track
Israel 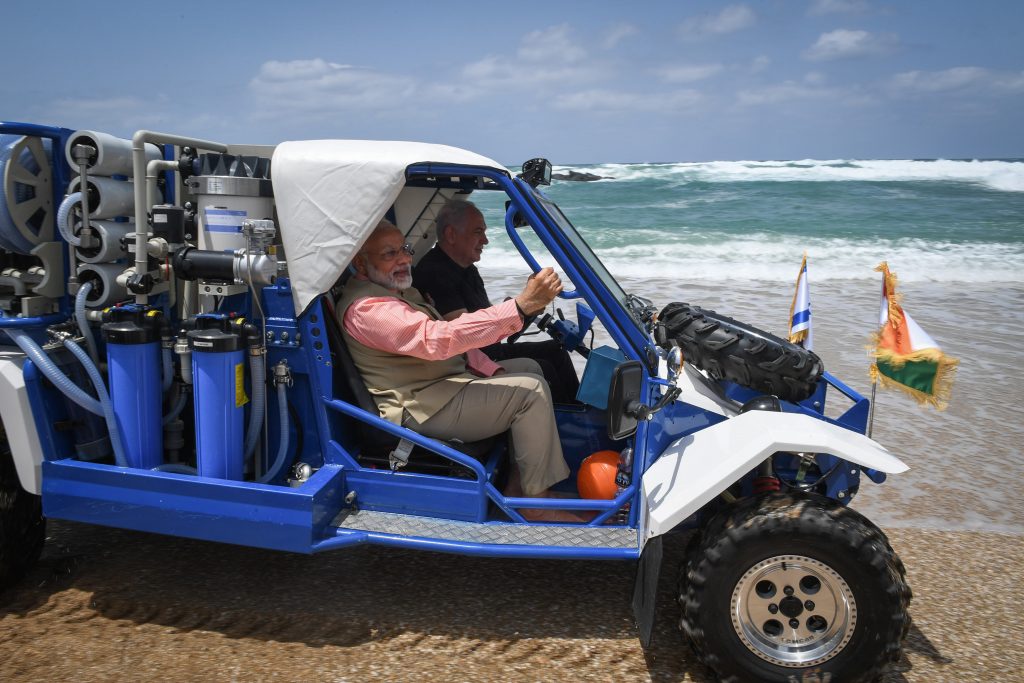 A 500 million-dollar deal to sell 8,000 Israeli Spike antitank missiles to India that was cancelled last week is back on track, according to a report in the Hindustan Times.

“India will purchase Spike antitank guided missiles from Israel through the so-called government-to-government route because the military wants the proven weapon, and the Defense Research and Development Organization has no objections to the deal, as long as it does not involve transfer of technology,” the paper said on Wednesday.

The Spike procurement had been scuttled in favor of the locally-made Nag missile, but apparently the Indian Army prefers the Israeli product because it is “a battle-proven missile which has much longer range and comparatively light in weight when compared to Nag,” the report said.

A Rafael source would neither confirm nor deny the report, saying only that Rafael has not “heard anything official,” according to The Jerusalem Post on Thursday.

Israeli Prime Minister Binyamin Netanyahu is scheduled to arrive in India on January 14, marking the first official visit there by an Israeli prime minister since former prime minister Ariel Sharon became the first-ever Israeli premier to visit the country in 2003. Netanyahu’s is a reciprocal visit, following his Indian counterpart Narendra Modi’s to Israel last summer.

Netanyahu will be taking along a business delegation of more than 150, including the directors-general of Israel Aerospace Industries and Rafael Advanced defense Systems, and other leading companies, such as Israel Chemicals and Delek Drilling.

Bilateral trade, which currently stands at about $4 billion a year, will be high on the agenda.