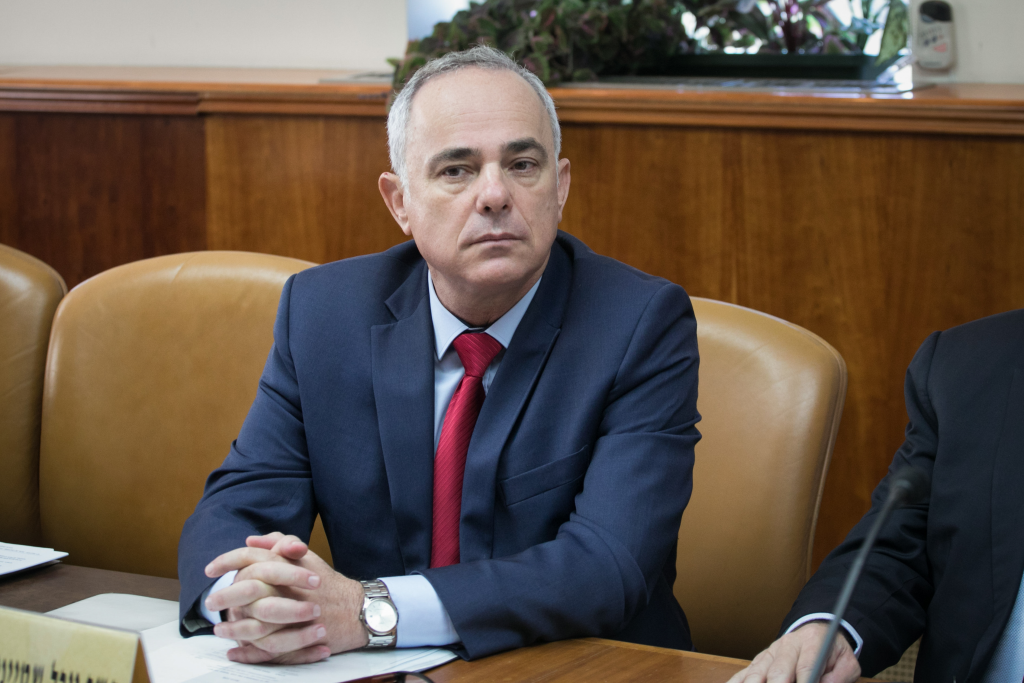 Energy Minister Yuval Steinitz on Monday appeared to confirm a media report the day before that the Israeli security cabinet has been holding “extremely significant” secret meetings on how to respond to the Iranian presence in Syria.

“The prime minister is leading a multifaceted campaign to stop this [Iranian] entrenchment,” Steinitz said, though he would not divulge anything of the content of the meetings.

“The Middle East is raging around us, and what concerns us the most are Iranian efforts to establish military bases in Syria,” Steinitz told Army Radio after being asked about reports of high-level security consultations.

In a separate interview on Monday, Steinitz added that Netanyahu’s government is “carrying out diplomatic, intelligence and security operations” to prevent Syria from “becoming an Iranian military base.”

“It’s a process that will take a few years, but we are determined to prevent it,” he told Ynet.

Diplomatic correspondent Barak Ravid said on Sunday that “due to limitations imposed by the military censor, I can’t give the full information” about the meetings. “But after more than a decade of covering the security cabinet, I can judge that the discussions over the last few days about the northern front were extremely significant.”

Channel 10 also reported that Netanyahu has recently held phone conversations with a number of world leaders to warn them of the danger posed by the Iranian military presence in Syria.