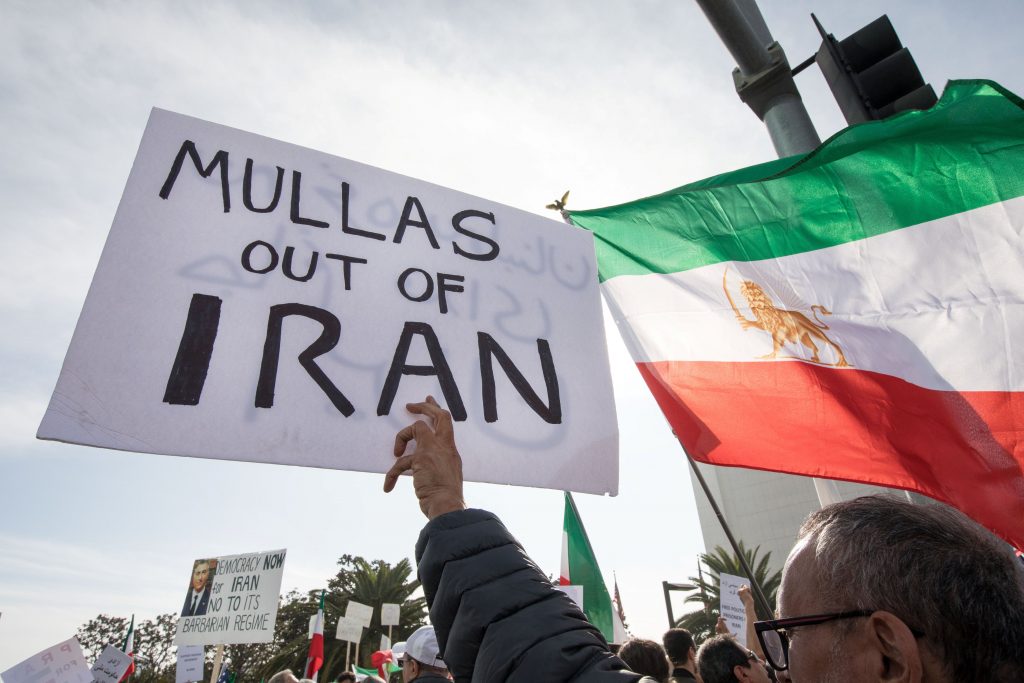 Iran’s foreign minister has warned neighboring countries over fomenting insecurity in his country, a reference to anti-government protests that have roiled Iran over the past two weeks.

Mohammad Javad Zarif addressed a security conference in Tehran on Monday, echoing the Iranian authorities’ stance, which alleges that foreign countries have stirred up unrest linked to the protests.

Zarif says that “no country can create a secure environment for itself at the expense of creating insecurity among its neighbors.”

The official IRNA news agency quoted Zarif as saying that “such efforts” will only backfire.

Iranian authorities have said in the past few days that the protests — which at first vented anger at economic woes but later saw demonstrators calling for the overthrow of the government — are waning.