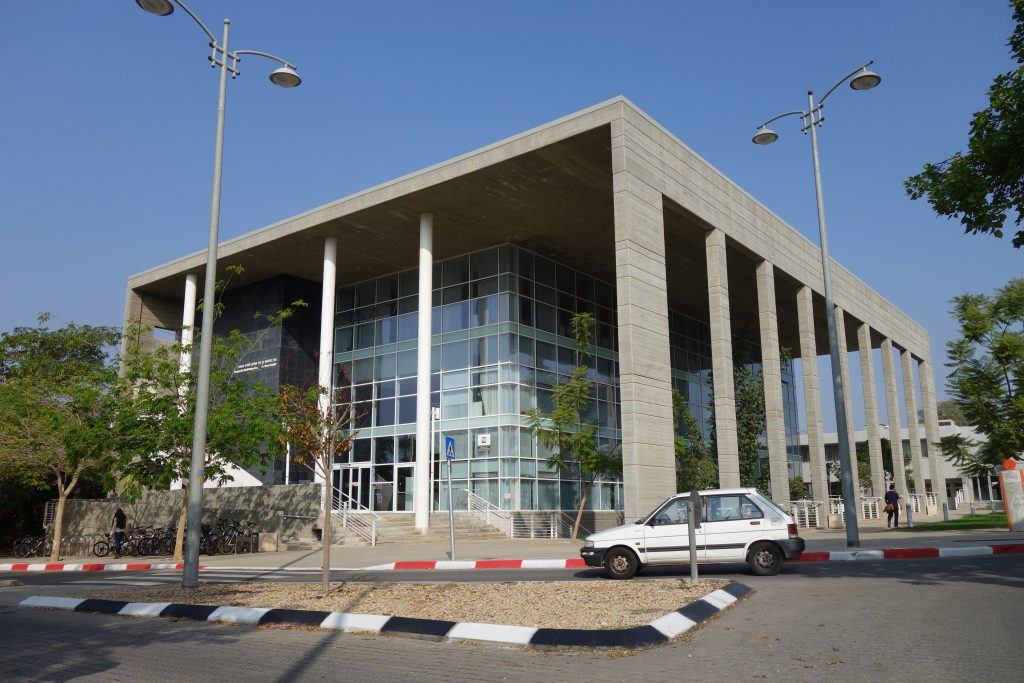 Indictments were handed down Monday against two female Bedouins who were planning to carry out terror attacks against Israelis on behalf of the Islamic State terror group. The two cousins, Hasnin al-Assad and Rahama al-Assad, both 19 years of age, became members of Islamic State and tried to recruit others, with the objective of carrying out a terror attack in Be’er Sheva. The two were charged with conspiracy to carry out terror attacks, contact with a foreign agent, and other security-related crimes.

According to the indictment, the women joined various social media groups frequented by Islamic State members, and were recruited online by an activist who called himself Sheikh Kassem. When he discovered that they were Israelis, he suggested that they take steps to organize a terror attack in Israel, and the two agreed. They went on a surveillance tour of various sites in Be’er Sheva including the Central Bus Station, Ben-Gurion University and others.

The plan was to smuggle a suitcase filled with explosives into one of these facilities and detonate it. However, they determined that getting the suitcase into the university unnoticed would be impossible, while attacking the bus station would cause many Muslim fatalities. As they only wanted to kill Jews, they rejected the second option. Shin Bet, IDF and police zeroed in on the cousins and arrested them in recent days, before they could carry their plans further, the Shin Bet said.

Also indicted in the case Monday was Ahmad Abu-Ramila, a Yerushalayim Arab who planned to marry Hasnin al-Assad and travel with her to Sinai in order to meet up with Islamic State terrorists. The two women tried to recruit Abu-Ramila to carry out a terror attack in Yerushalayim at the beginning of January. When the cousins were arrested, Abu-Ramila erased all messages and texts they sent him in order to protect himself. He was charged with contact with a foreign agent, conspiracy to carry out terror attacks, and other security-related crimes.