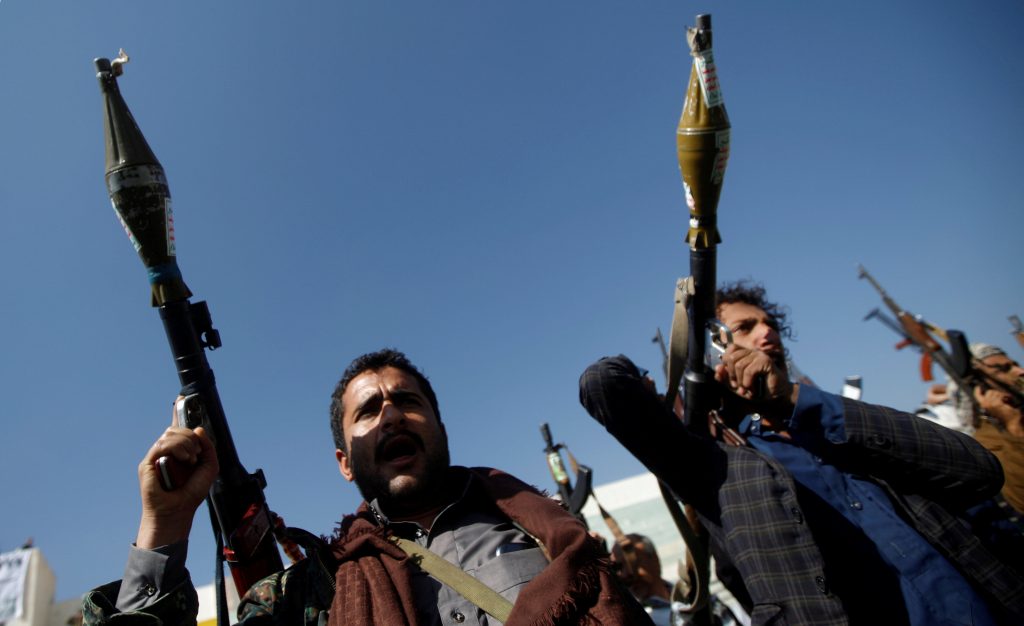 Saudi Arabia’s Royal Air Force said two of its pilots whose fighter jet crashed during an operation in Yemen on Sunday have been rescued.

An official statement blamed the crash on a “technical failure” but the Yemeni rebel-run al-Masirah TV said the British-made Tornado fighter jet was hit while flying in Yemeni airspace over the northern province of Saada, which borders Saudi Arabia. The Shiite rebels, known as Houthis, said the jet crashed on Saudi soil.

A statement by the Saudi-led coalition fighting in Yemen said the pilots were not injured and were evacuated to Saudi Arabia by ground and air forces. The coalition did not say where the crash occurred.

Multiple Saudi and Emirati fighter jets have crashed over Yemen, killing the pilots on board, in the nearly three years since the kingdom launched a war against the rebels.

The fighting has killed at least 10,000 Yemeni civilians and driven millions to the brink of famine. Despite the coalition’s devastating airstrikes, the rebels continue to control the Yemeni capital, Sanaa, and much of the country’s north.

The rebels overran Sanaa in 2014, kicking out the internationally recognized government, which the coalition is fighting to restore to power.